Undeclared 2001, 2003 / At turns raunchy and heartwarming, this overlooked series from Judd Apatow is a near-perfect portrait of college freshman year 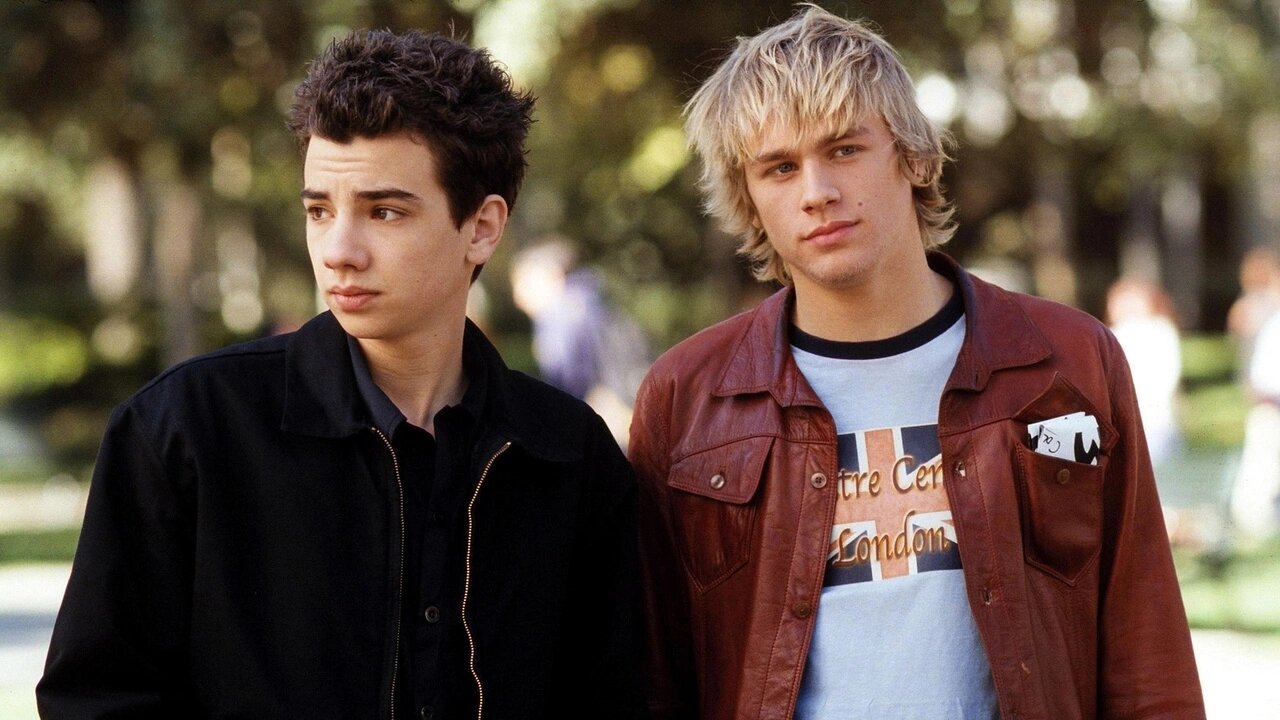 If you mention “coming-of-age show” and “Judd Apatow” in one breath, chances are people will think you’re talking about Freaks and Geeks, the highly revered series about a group of friends trying and failing to fit into high school. Despite being a commercial bust, it cemented Apatow as a tragicomic giant and launched the careers of Seth Rogen and James Franco (among many others) as the figures to watch out for a slapstick good time. But there is another series that falls into this category: the little-known but brilliant Undeclared, which also follows a group of young people (Rogen included!) trying their best to figure things out.

Undeclared is set in college, however, and its main protagonist is Steven Karp (Jay Baruchel), a freshman who has a year to decide what he’s majoring in; until then, his status is undeclared. He’s joined by his roommates and the girls next door, and together they experiment—with class, ideologies, fraternities, and each other. The sky’s the limit for these newly independent adults, and as such, Apatow doesn’t hold back in his humor and subject matter. Undeclared captures that weird mix of apathy and ambition and awkwardness that college makes you feel, making it perfectly relatable for many of us.

It’s also worth mentioning that a great deal of comedians, both established and up-and-coming at the time, make cameos here, including Will Ferrell, Adam Sandler, and pre-dental-surgery Amy Poehler.