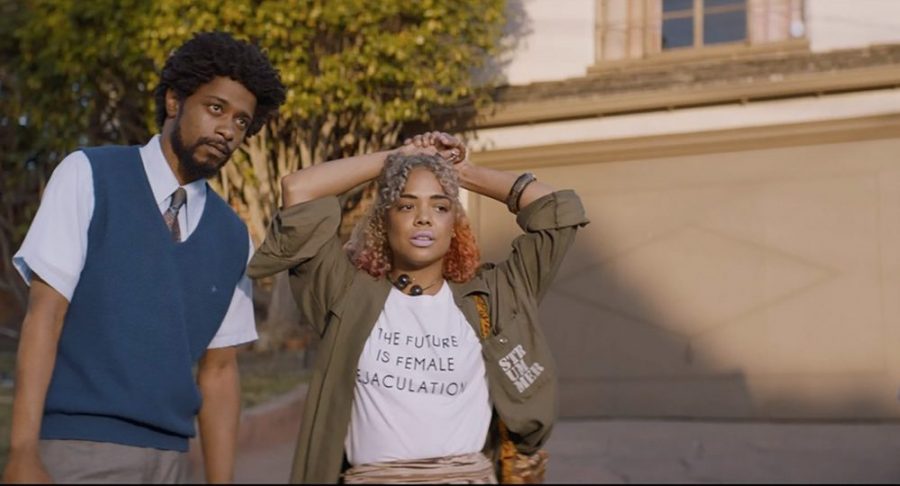 Weird, thought provoking, and super engaging. Wish they had stopped the movie a little earlier but still am going to recommend this movie. 3 people liked this review.