The Great 2020, 2021 / A playfully modern and raunchy take on the rise of Russia’s Catherine the Great 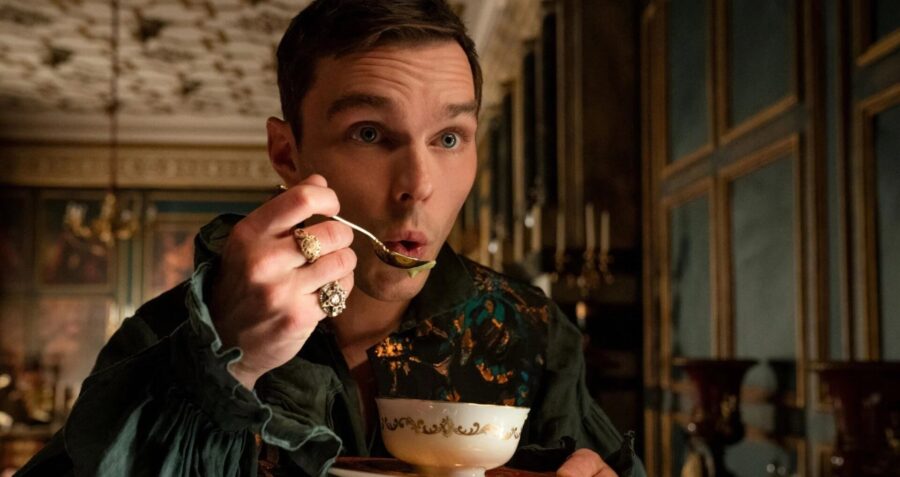 When Elle Fanning and Nicholas Hoult play power-hungry monarchs, what else more is there to say? The actors are very much in their element here, having already perfected similar roles in many films prior (one of them being The Favourite, which was co-written by The Great’s creator). They are the picture of elegance and royalty, and we need no convincing that they can hold 18th-century court.

Which is why when The Great takes us into its true, crude depths, they transform from simply credible to incredible. Aided by a wonderfully offbeat cast and the one-two punch of a hilarious and raunchy script, Fanning and Hoult deliver splendidly.

To be sure, this satirical show is not always funny. Sometimes, it takes dark turns to underscore the cruelty of the era, and other times it is genuinely moving in its drama. But this revisionist take on Russia’s Last Empress will always be a ball to watch, if only to see the artifice of aristocracy be stripped off and mocked with acerbic wit and might. I Think You Should Leave with Tim Robinson