My So-Called Life 1994 / Before Euphoria and Freaks and Geeks, this was the edgiest teen show on TV 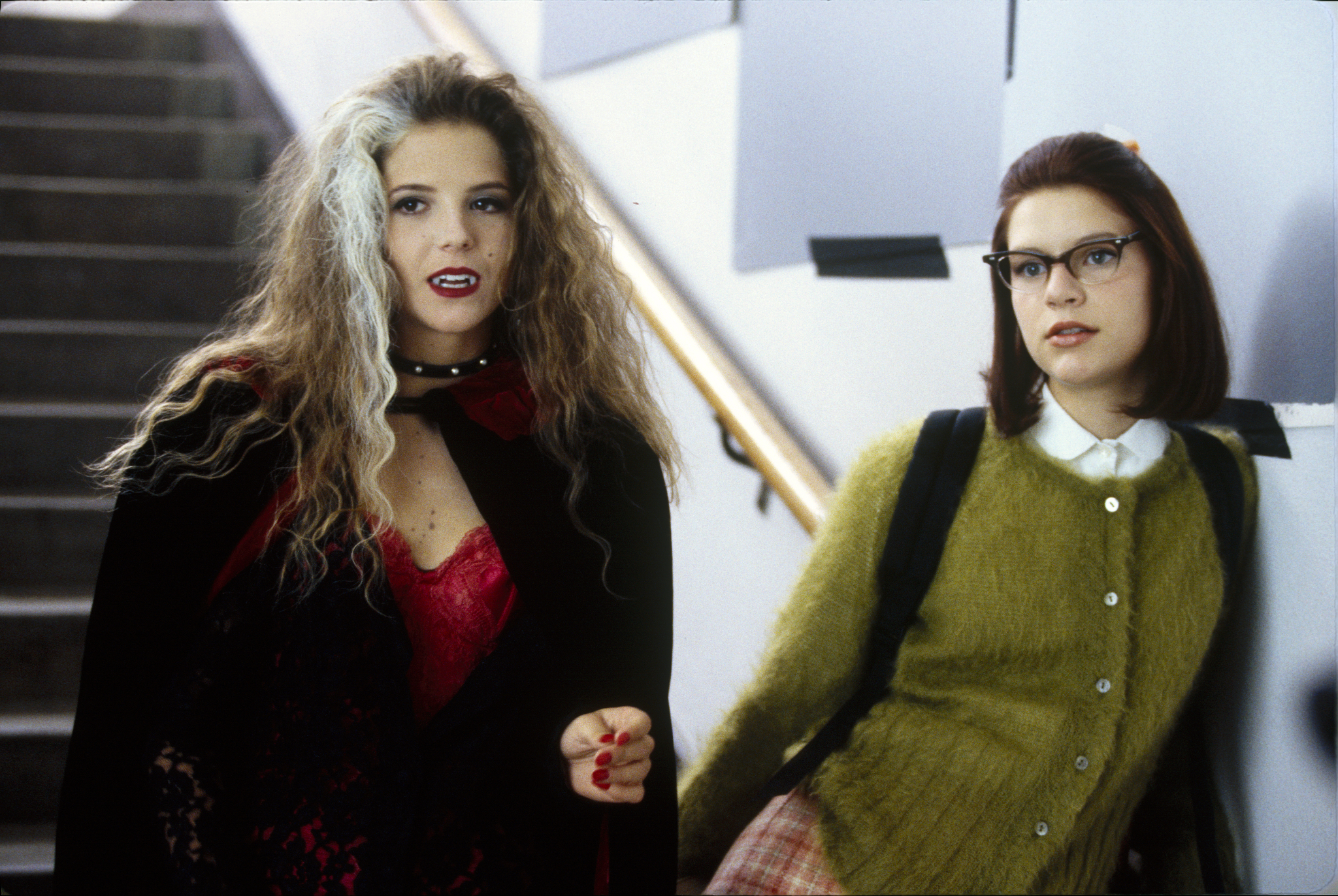 Coming-of-age shows are not hard to come by these days. If anything, there might be too many, with a majority of them being hit-or-miss in terms of quality. But before all this, there was one show that tested the waters and bravely went where no teen show had gone: it was called My So-Called Life, and like anything ahead of its time, it was canceled almost from the get-go.

The show was one of the first to forgo happy endings and neat tie-ups in exchange for depicting the messy, complicated, and real. Fifteen-year-old Angela Chase (Claire Danes) was hardly likable, what with her bouts of angst and anger, but she was always relatable, and you could rely on her and the rest of the Three Rivers gang to deliver the unfiltered truth about teenhood. Even though the ’90s series didn’t attract enough eyeballs to warrant a second season, it’s now getting its due among modern audiences who recognize its influence in every disaffected young lead trying their best to navigate the confusing waters of youth. 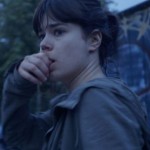 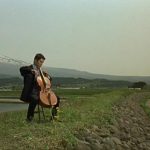 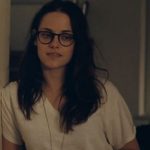 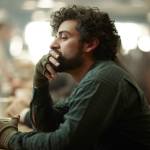 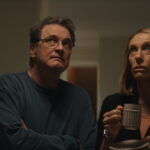