Find the best movies and show to watch from the year 2007. These handpicked recommendations are highly-rated by viewers and critics. 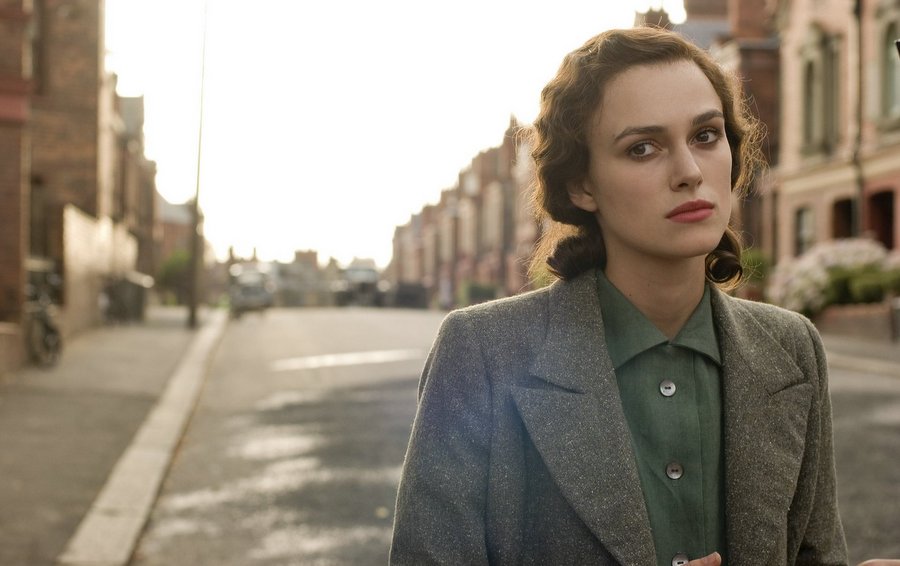 Atonement is a tribute to cinematography, an epic film that might just remind you why you fell in love with movies to begin with. A young girl and aspiring writer has a crush on the man her older sister loves, so the young sister indulges her imagination to accuse the man of a crime he didn't commit. The two are separated and the latter is then sent away to prison and after joins the army.  As the young girl grows up and realizes the true consequences of her actions, what can she do, what can anyone do, to remedy such a wrong? Winner of two Golden Globes and nominated to 6 Academy Awards. 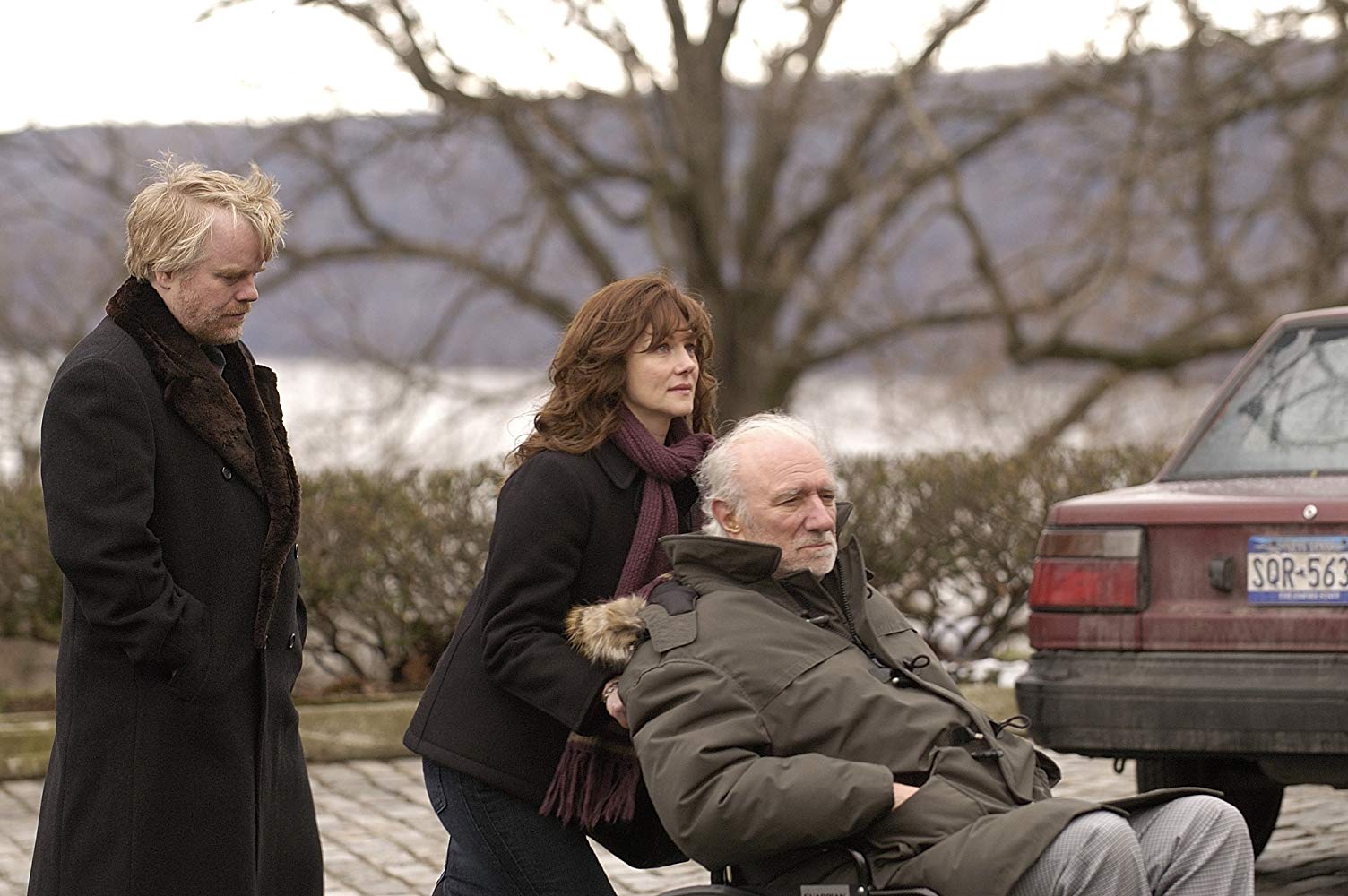 Philipp Seymour Hoffman stars in this family drama next to Laura Linney as siblings. They have to unite to support their father who after the death of his girlfriend finds himself alone. The Savages, after the family name, have dynamics that are all too common and easily recognizable. This is a beautiful and real movie.