Find the best movies and show to watch from the year 1991. These handpicked recommendations are highly-rated by viewers and critics. 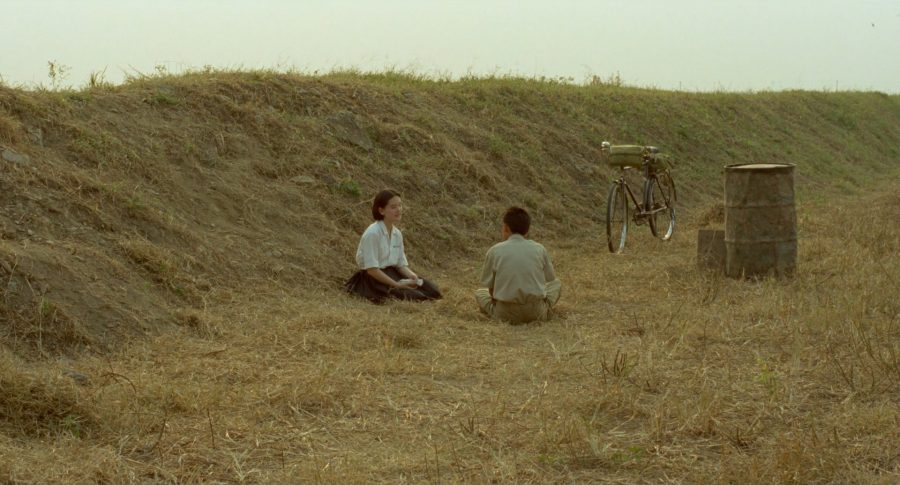 At nearly four hours long, A Brighter Summer Day is a sprawling, beautifully composed film that follows young Xiao Si’r and his eventual entanglements in nearly everything, from love to youth gangs to politics. While parts of the story, particularly its bone-chilling climax, are based on true events, the film is largely reconstructed from Edward Yang’s memories of the era he grew up in. As a result, the visuals feel crisp and true, tinged with just the right amount of nostalgia to balance the grittiness of its realism.

As coming-of-age films go, A Brighter Summer Day is certainly more on the tragic side. It’s also seminal in its specificity and depth—an absolute must-watch for any and all filmgoers. 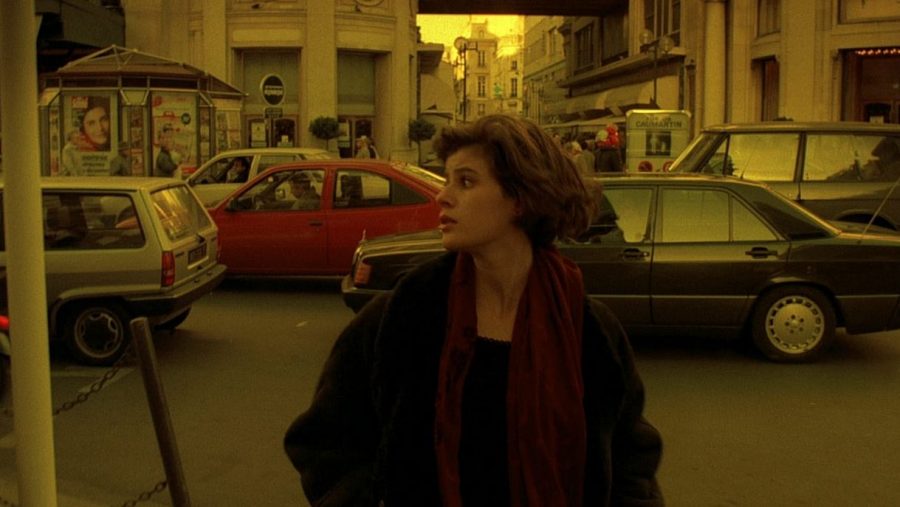 Krzysztof Kieślowski’s drama stars Irène Jacob as two identical women living separate lives, and the intricate and indelible ways in which they are bound together. While Weronika, a Polish singer, balances her familial duties and intimate romantic relationship, a French music teacher named Véronique senses that she is not alone.

The Double Life of Véronique’s hypnotic and entrancing qualities will wash over you like a tide crashing over a bed of sand. It is a tough film to capture in words, when so much of it is just beyond words—Kieślowski’s film is one to be seen, sensed, and experienced. 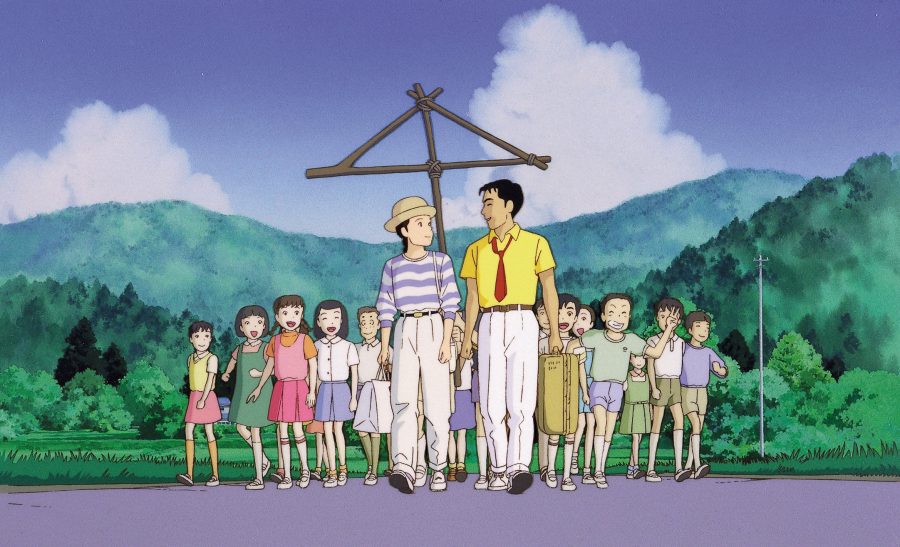 This beautiful, realistic, and nostalgic anime movie about childhood is one that almost anyone can relate to. Set in the year of 1982, twenty-seven-year-old Taeko Okajima is traveling to the countryside by train. Along her journey, she gets flashbacks of her childhood: mostly in elementary school, stealing glances at a boy, and navigating puberty. The movie goes back and forth between past and present, easily making one long for sun-filled summers of yesteryear and silly jokes between playfriends. As well as telling a story about Taeko's past, Only Yesterday also tells a story about her present, and the combined realism of the plotline with the beautiful animation grips you and doesn’t let go. Only Yesterday truly feels like home. 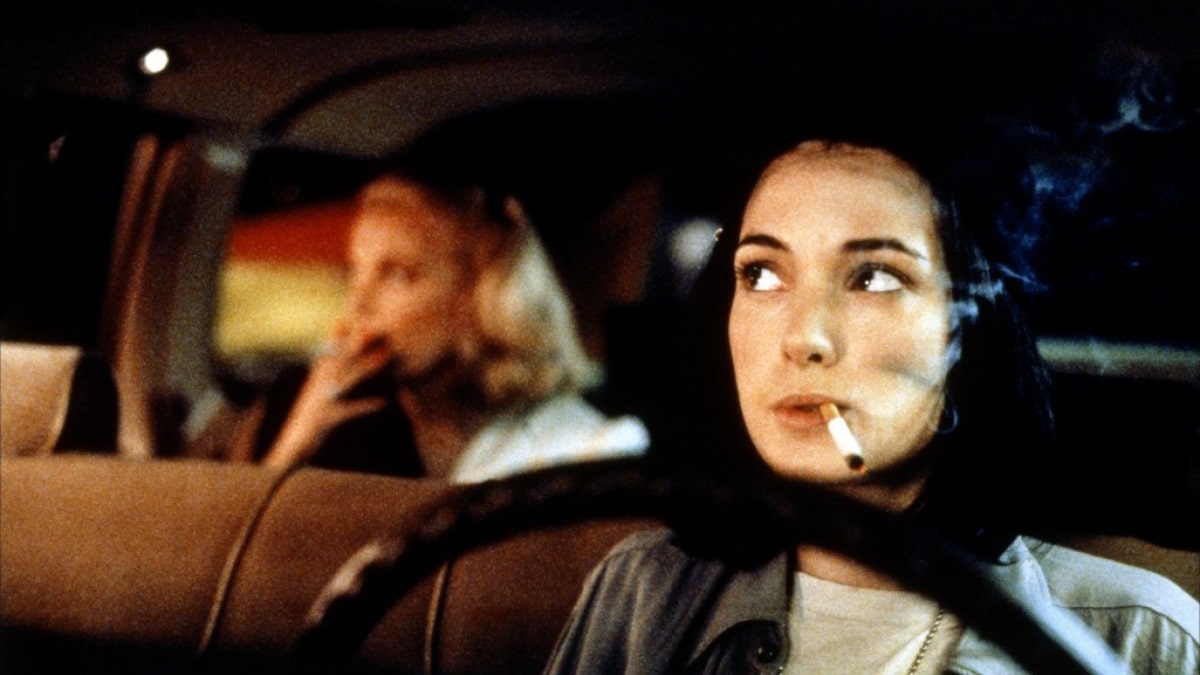 An absolute delight of a gem starring a young Winona Ryder as well as an amazing cast. Arguably Jim Jarmusch's best film, it tells the story of 5 different places at night from the perspective of cab drivers and their passengers: Los Angeles, New York, Paris, Rome, and Helsinki. It's really hard to pick a favorite among the stories, from a messy tomboy having to deal with a busy businesswoman, to a blind woman in Paris making a frustrated driver from Ivory Coast go insane. But look out for Helmut and Yo-Yo, from the New York story. I've rarely seen anything in film as fun as their story. 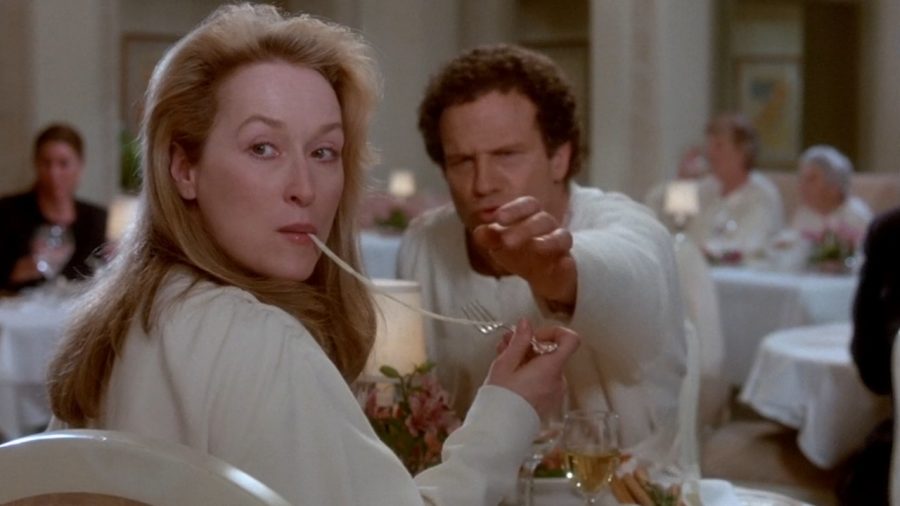 Written and directed by the film’s star, Albert Brooks, Defending Your Life imagines an afterlife in which purgatory is a courtroom, and whether you’ll be saved or damned is judged based on the life you led on Earth.

Did you live courageously, or did you live fearfully? Were you ashamed, meek, afraid of being vulnerable? Or did you risk some tender part of yourself in order to connect with others, to meaningfully impact another life?

Daniel Miller (Brooks) discovers he may not have lived as boldly as he assumed. In the afterlife and awaiting his day in afterlife court, he meets Julia (Meryl Streep, in what is possibly one of her most captivating roles), who is kind and thoughtful and a capital-G Good person. Of course, it’s only after dying that Daniel tunes in to the great possibility of a life not lived on autopilot. But is he too late to atone for his unexamined life—or is there time yet for a second chance? 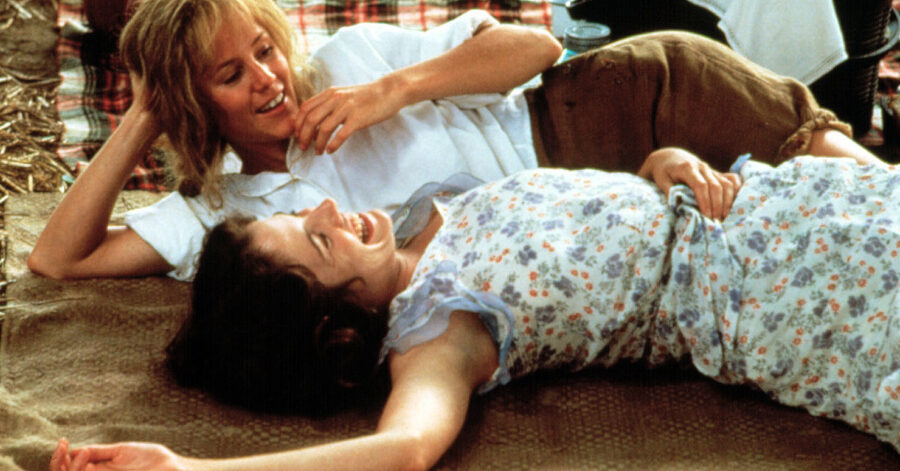 As southern movies go, Fried Green Tomatoes is inoffensively sweet and realistic—it’s not afraid to touch on the genuine issues that plagued America in the 1930s while also cushioning some blows, as feel-good movies are wont to do. But the film seems less interested in presenting a clear picture of the past than it is in telling a specific tale: that of outsiders forming bonds and making it together in an unforgiving society.

The main narrator is Ninny, an 83-year-old woman seemingly forgotten by everyone except Evelyn, an unhappy housewife who is “too young to be old and too old to be young.” Ninny recalls the stories of Sipsey and Big George, Black laborers who dared to succeed in their deeply racist community; of Smokey, the town outcast, who still helped people even if he was denied it himself; of Ruth, the domestic abuse victim; and of Idgie, the tomboy who spat on the face of all decorum. Then, of course, there’s the unspoken relationship between Ruth and Idgie, which hint at something quite radical for its time.

These are all the people conventionally denied happy endings, and in period films, you’d expect to be abandoned in tragedy. But here they sing; they win and lose in equal measure, and even though it might seem like light and familiar fare to some, it still goes down heartily and unforgettably—funnily enough, like a plate of fried green tomatoes.