Pieces of a Woman 2020 / An unnerving but honest look at childbirth, partnership, and grief 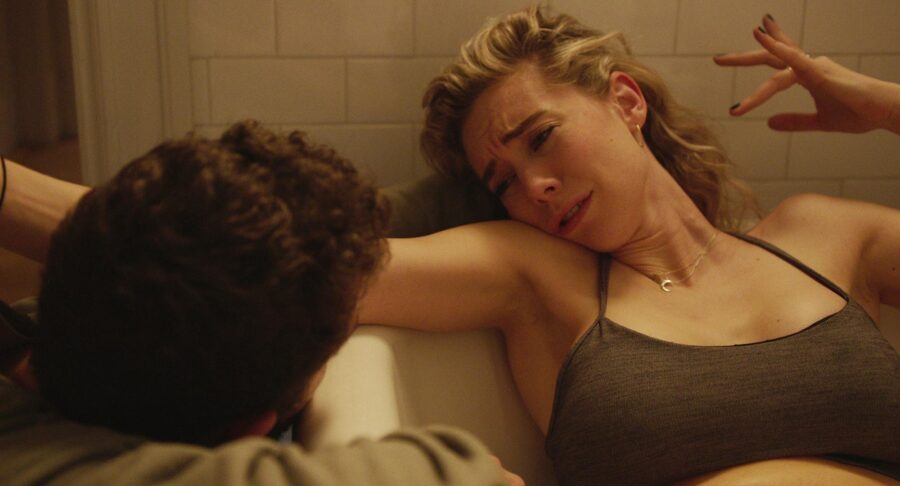 The movie follows Martha (Vanessa Kirby), a young wife who loses her baby in a failed home birth. She tries her best to trudge through the aftermath of loss, but her coping attempts prove to be near impossible, not least because her husband Sean (Shia LaBeouf) and mother Liz (Ellen Burstyn) continually domineer every aspect of her life.

Pieces of a Woman is harrowing and heartbreaking, with the actors giving their all in this realistic and revealing drama. But it’s Kirby’s performance as the unraveled yet apathetic Martha that is the film’s immediate standout, rightfully earning her a Best Actress nomination at the 2021 Academy Awards. 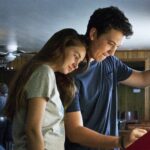 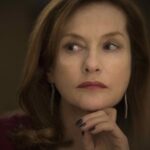 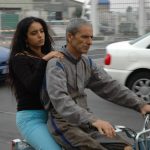 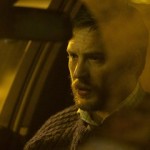 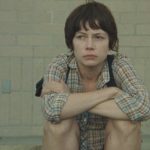