Subscriber-only title: Hello, My Name Is Doris 2015 / Now On Netflix 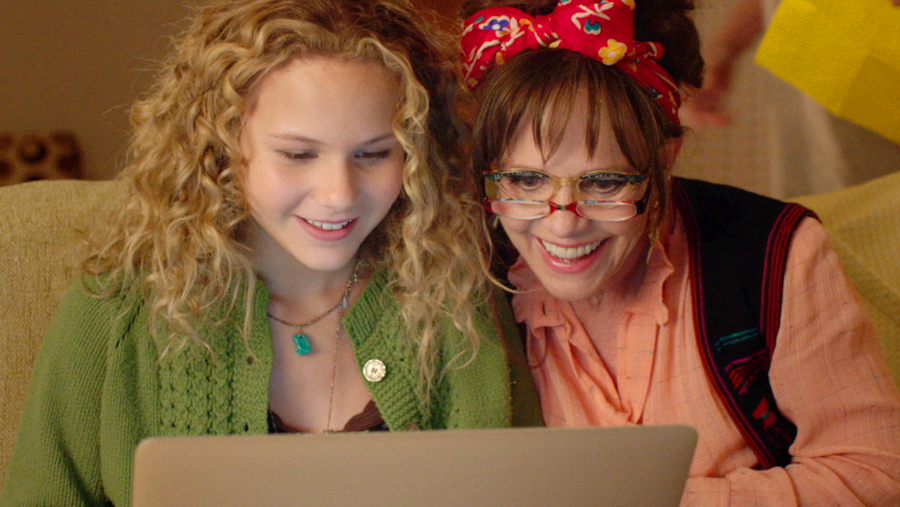 Doris Miller is an unassuming sixty-something office worker whose life takes an unusual turn after her mother passes away. We find out over the course of the film that Doris’ life was put on hold early when she had to give up her dreams and ambitions to take care of her mother. Something is awakened in Doris though when she falls head over heels for John, a much younger co-worker, and Doris dives head first into the world of social media, electro-pop, and Brooklyn hipsterdom. Sally Field is an absolute delight here — her Doris is sweet, lovable, and tragic in equal measures. And the chemistry between her and John is palpable; you can see why they eventually strike up a friendship. In many ways this is a late in life coming-of-age story, and while there are moments of uncomfortable humor, you will find yourself rooting for Doris to come out of her shell and embrace her new life to the fullest.