This Much I Know to Be True 2022 / An ethereal and healing concert film, and a personal journal for Australian musician Nick Cave 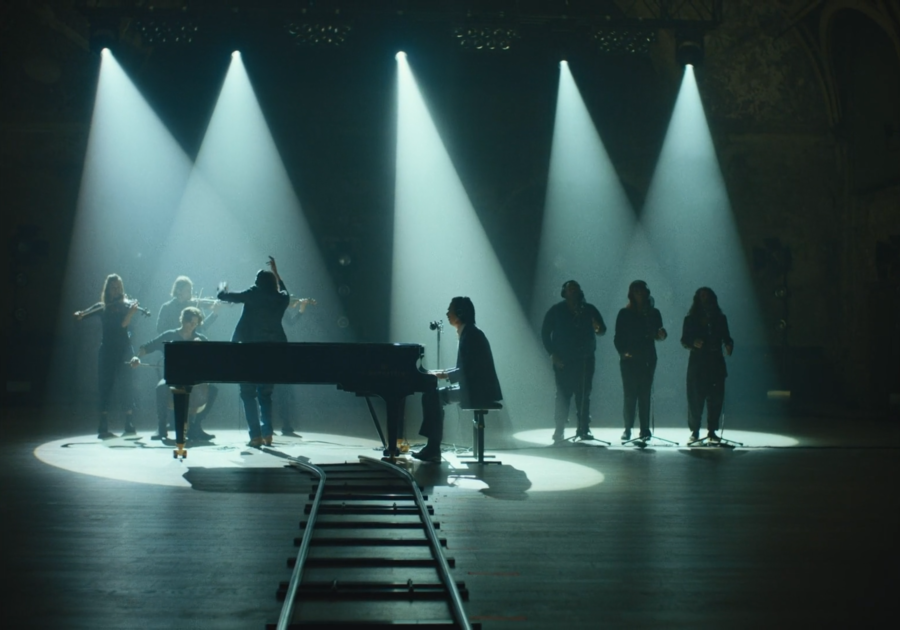 Whether or not you’re a fan of Nick Cave’s contemplative, idiosyncratic style of music, This Much I Know to Be True still works on a purely experiential level. There’s confusion, then a rush of euphoria, then an overwhelming sense of peace when listening to Cave’s (and musical collaborator Warren Ellis’s) cryptic lyrics and delicate compositions—shot with breathtaking use of studio lights by director Andrew Dominik and cinematographer Robbie Ryan.

And things only get more emotional when you consider how far Cave has come, that these performances are happening several rough years from the untimely death of his son. And suddenly even all the unrelated B-roll footage included in the film—of Cave talking about his sculptures, talking to Ellis, answering profound fan emails—takes on a greater urgency. This sounds like music for mourning, but in its own way it’s music for celebration, too, and gratitude despite everything.