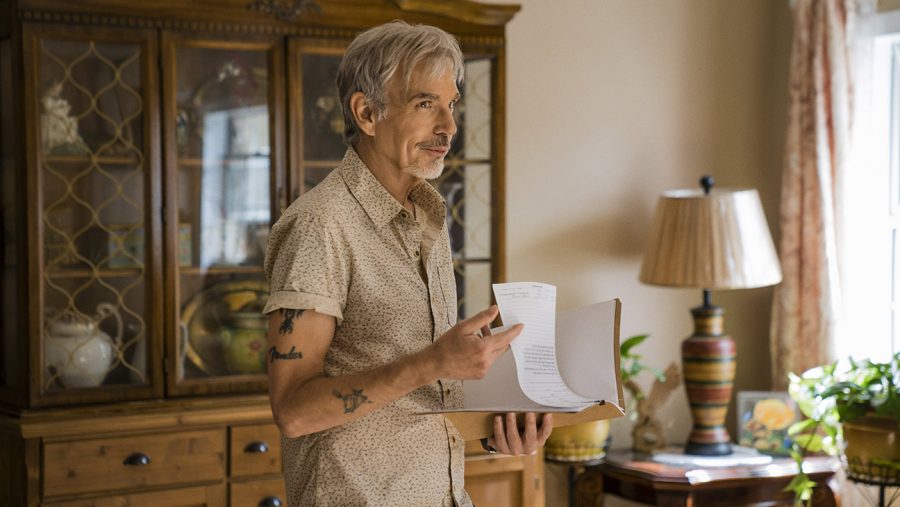 Produced by David E. Kelley, one of the most prolific TV writer-producers and the mastermind behind Boston Legal, Picket Fences, and, more recently, the amazing HBO show Big Little Lies, Goliath follows Billy McBride, a formerly brilliant but washed-up lawyer, who becomes an alcoholic after having acquitted somebody who went on to kill an entire family. McBride is played by Billy Bob Thornton in one of the best performances of his career. (A big claim with a career like that.) A big case randomly comes his way that allows him to go against the big law firm he once co-founded – David against Goliath. With a sex worker as his paralegal (Brittany Gold played by Tania Raymonde), he embarks on a journey to find justice for the victims and redemption for himself. The colorful supporting cast is as good as the main actors, playing an array of unconventional characters and some badass women, including Molly Parker from House of Cards. Goliath is the perfect binge. 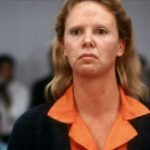 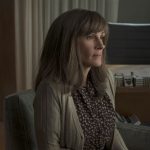 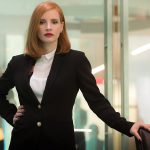 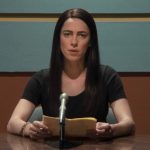 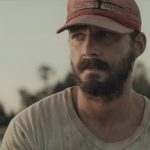