Escape at Dannemora 2018, 2019 / Based on a true prison escape story, this slow-burn suspense thriller features once-in-a-lifetime performances by a star-studded cast 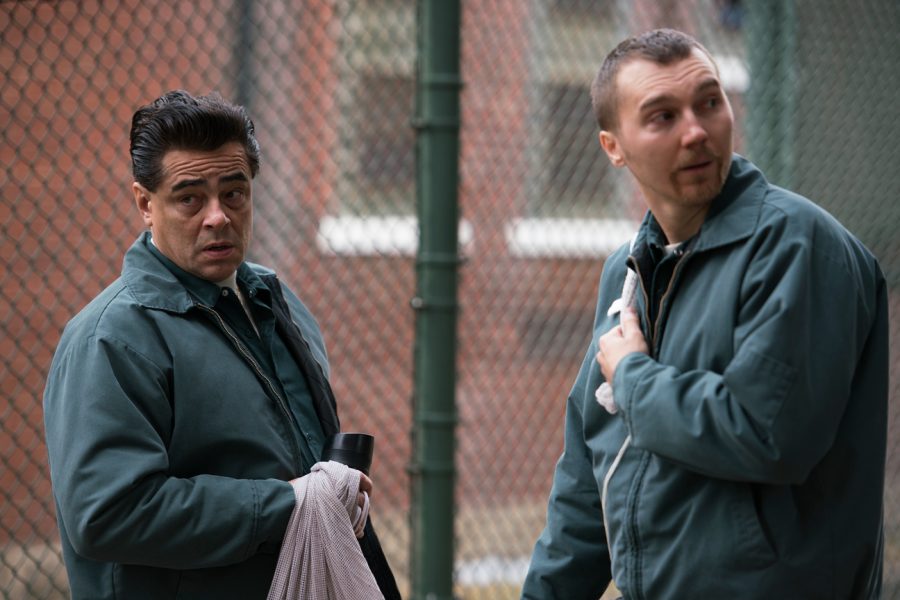 The story is so jaw-dropping that it almost had to be put to film: steadily sawing through pipes and cutting through walls, two convicted murderers managed to break out of a maximum-security prison in upstate New York in 2015. The elegant and realistic dramatization was released by Showtime in 2018 and directed by none other than Ben Stiller in what marks his TV directorial debut.

The protagonists of this unlikely feat included the shrewd, boss-type felon Richard Matt (Benicio del Toro) and the much younger, excitable David Sweat (Paul Dano). You will hardly recognize Patricia Arquette in her role as Joyce ‘Tilly’ Mitchell, a married prison employee overseeing the sewing workshop, who supported and had sexual relations with both men. She rightly received a slew of awards, including a Golden Globe in 2019, for her stunning transformation and brilliant performance.

While the pacing of this somber thriller might be a bit too slow for some, the stellar performances of the main cast are enough to keep you on the edge of your chair. It’s a cinematic TV rendition of an unbelievable story and an engrossing view inside the life and minds of disenfranchised Americans.