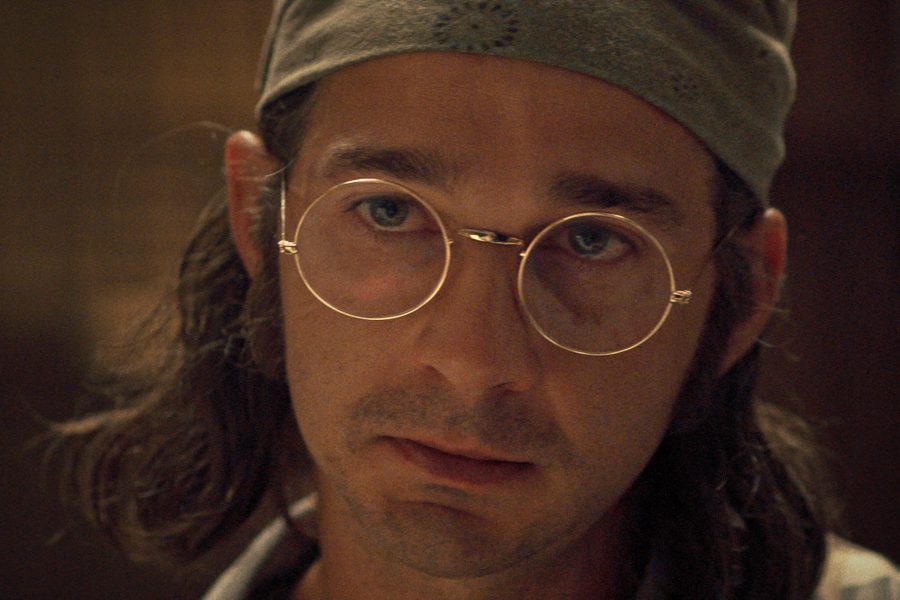 There is so much power to this story based actor Shia Laboeuf’s life. As a kid, he lived with his father on the road during the filming of Even Stevens and other star-making roles. His dad was a war veteran who goes to bikers’ AA meetings and who had a brief acting career himself.  He was full of anger that made Laboeuf later suffer from PTSD, but which he was able to perceive in a fascinating way.

Putting Laboeuf’s fame aside, this is an incredible movie on emotionally abusive parent-child relationships. It’s a universal story. With Shia Laboeuf as his father and Lucas Hedges as current-day Laboeuf.

If you follow the career / news of Shia Laboeuf, this movie really helps you understand his personal events a lot better. It is a tough watch at many times. Also must recommend another recent movie of his, The Peanut Butter Falcon, one of his best roles ever imho. Absolutely love that movie =) 1 person liked this review.