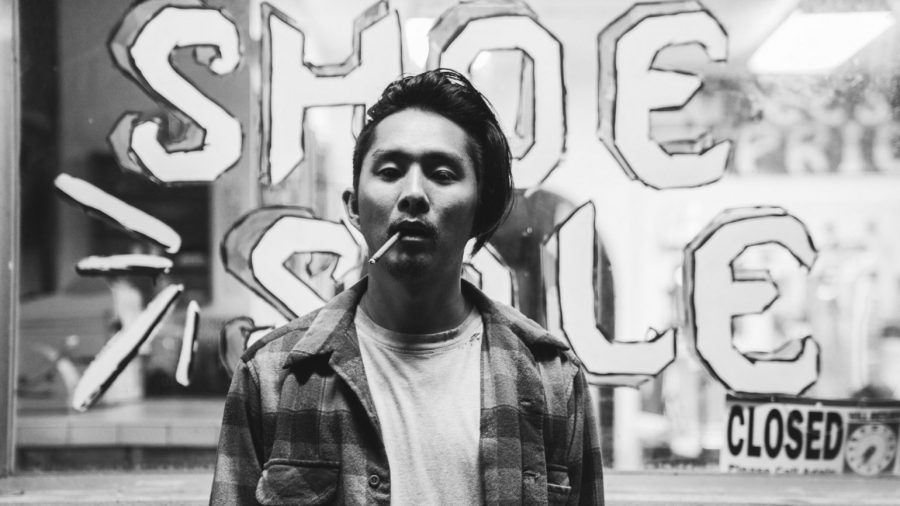 Named after a slur for people of Asian descent, this 2017 film put Justin Chon on the map as a director. More than that, he also starred as the main lead in this raw and uncompromising period drama about Asian-Americans and the LA riots in 1992. Shot completely in black and white, it tells the story of Eli, a scrawny Korean-American, who runs his family shoe store with his brother, Daniel (David So), in several vignettes. They strike up an unlikely friendship with Kamilla (Simone Baker), a black kid from around the way, whose family is not happy with her hanging out with the two brothers. Amidst the ubiquitous violence in LA at the time, the Rodney King riots as well as a tragic shooting of a black teenager by a Korean convenience store owner, it shines the light on America’s intra-minority race relations and the more unseen stories behind them. A topic that has come back to haunt America in the 2020s. The film is fierce as it is funny, harsh as it is playful. Uplifting and unsettling.