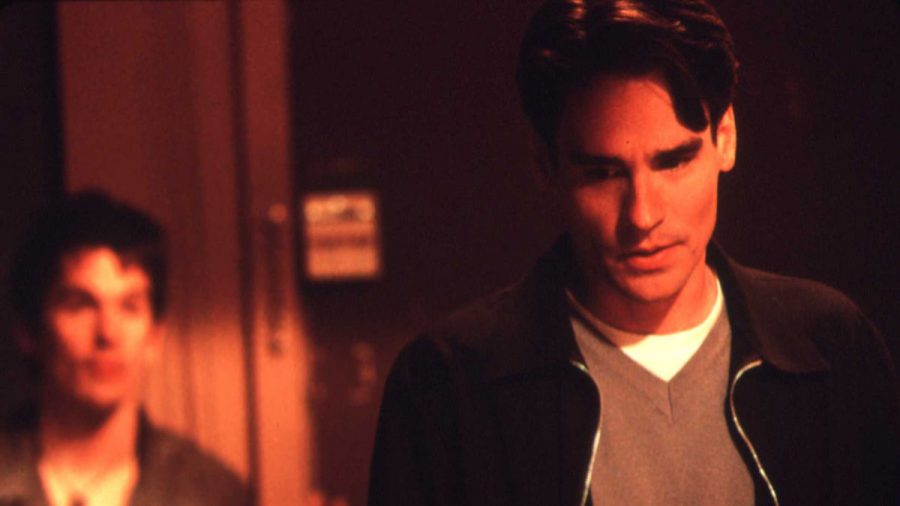 And that’s it: there are only three characters in this movie, and it’s all set within a Michigan motel room.

But boy is it tense in that room, and man is this film so brilliantly written and well-acted. Vince, Jon, and Amy (Thurman’s character) discuss an event 10 years prior involving rape. 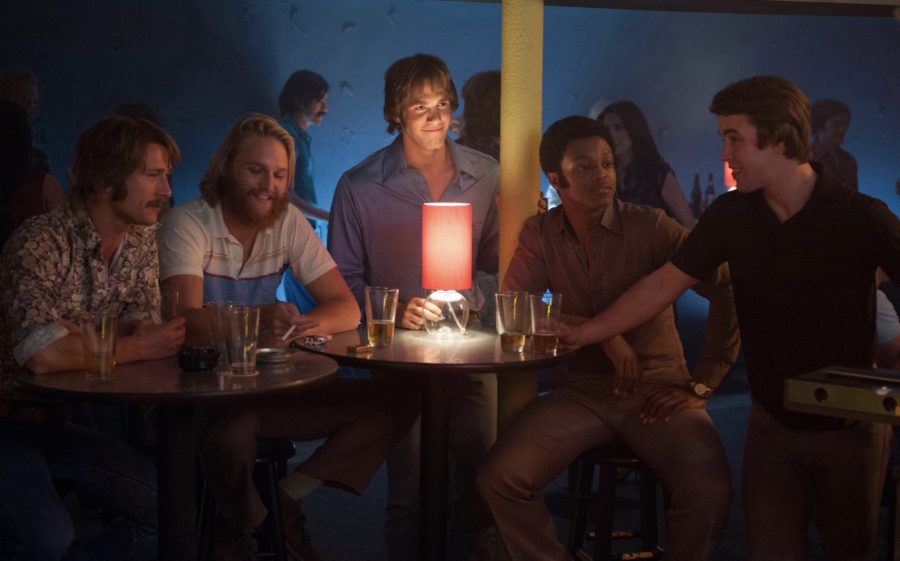 Richard Linklater’s spiritual successor to Dazed and Confused invites you back to 1980 with a group of college freshmen discovering and navigating their first taste of young adulthood. Linklater is best known for balancing authentic dialogue and earnest performances, both of which shine in this movie. Notable performances are given by all in this ensemble cast, whose chemistry is electric and infectiously light-hearted. Everybody Wants Some!! is as fun, loud, and wild as any good night you don’t want to forget. 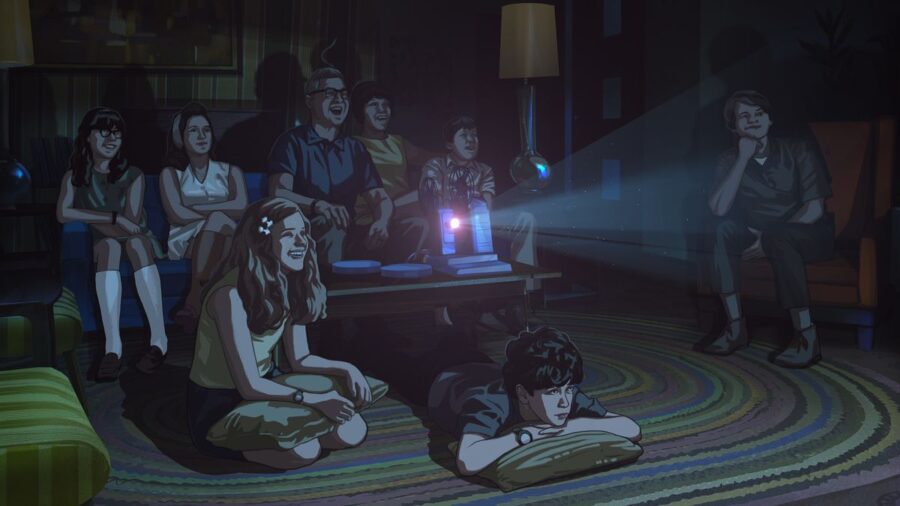 Narrated by the familiar voice of Jack Black, Apollo 10 ½ is a throwback story told with admirable specificity and imagination. Black plays a grown-up Stan, who looks back on his younger years with a mix of fondness and wonder: how did they get away with the things they did then? American suburbia in the 1960s was both loose and conservative, caught between a generation holding on to the reins of the earlier century and one eager to launch into the next.

Stan, as the youngest child of a big, rowdy family, gives us a charming look into the times, as well as a projection of his own fascination: Apollo 11 and the space age. He inserts himself in this monumental narrative and generously brings us along in his fantasy. Sometimes it’s hard to tell whether Stan’s recruitment by NASA is actually fact or fiction, but that’s part of the fun, especially since Stan himself doesn’t seem to mind at all. 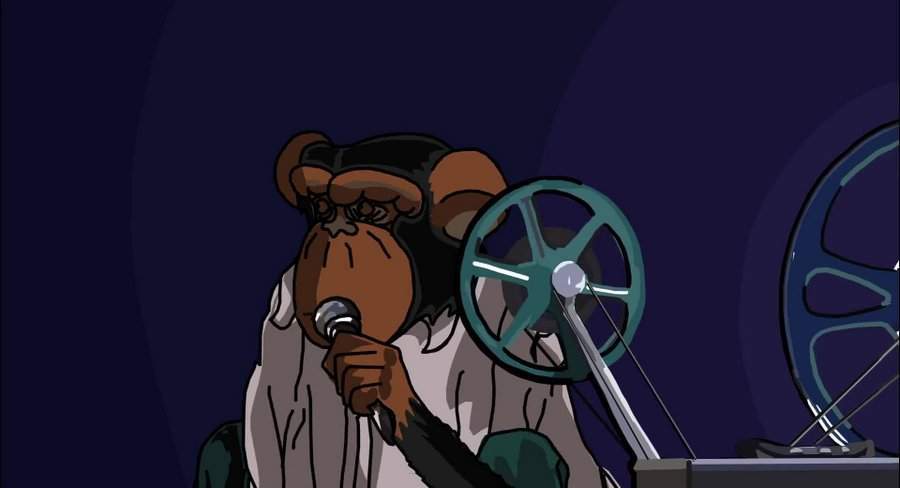 Waking Life is composed exclusively of a series of conversations involving the main character, with him sometimes participating and sometimes just as a spectator. The discussions revolve around issues such as metaphysics, free will, social philosophy or the meaning of life. The title refers to a quote from Jorge Santayana: "sanity is a madness put to good uses; waking life is a dream controlled.", and the whole movie wanders around the state of a lucid dream, emphasized by the rotoscoping technique in which it was filmed. Waking Life is not just a movie worth watching, it is a movie worth watching a thousand times, because you will always notice something that you have previously missed out.