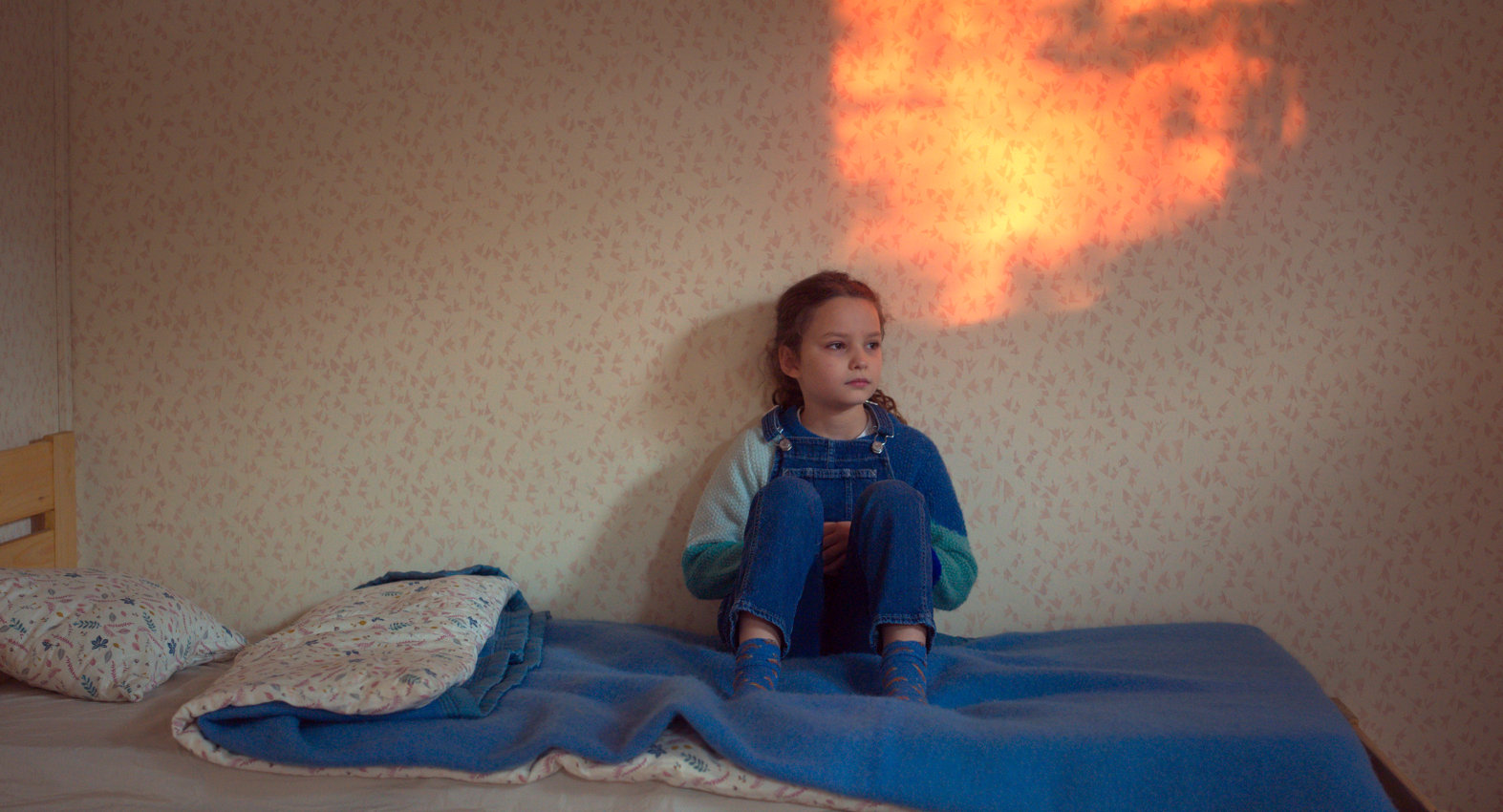 Many films have tried to decipher the indecipherable bond between mothers and daughters. Lady Bird, Everything Everywhere All at Once, and Turning Red, to name a few, center on this particular relationship, which to outsiders may seem strange at best and dysfunctional at worst. How can mothers yell at their daughters one second and coddle them the next? How can daughters treat mothers like their best friend and enemy all at once?

One of the best films to explore this complexity is Petite Maman, a fantasy-like film that brings together mother and daughter in a unique situation, forcing them both to regard the other in otherwise impossible ways. It succeeds where others haven’t precisely because it accepts that this relationship is beyond dissecting, and the only way to honor it is in the poignant, poetic, and otherworldly way that it does. It’s a quiet film that manages to say a lot, not least of which is that it’s okay to feel and love and hurt as much as one does. 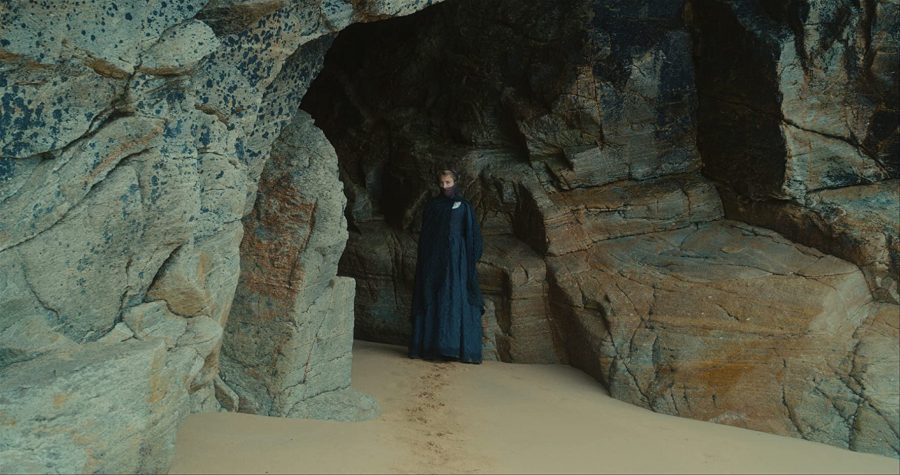 This unique romance is set during a time when a man would be sent the painting of the woman he was to marry before the wedding could take place. Héloïse, secluded with her mother and a maid on a remote island, doesn't approve of her upcoming wedding and refuses to be painted. Her mother sends for a new painter, Marianne, to try to paint her without her noticing. Marianne has to take on this near-impossible task when she starts having feelings for Héloïse. This makes for a riveting romance where Marianne has to choose between her heart and her art while keeping a huge secret from her love interest.

I don't want to go too much into detail, but this film is an acting masterpiece. From start to finish it drags you into the characters' life and really makes you feel for the main character. It shows you how hard it really is for the main character to struggle with what she's going through. I hate being left in the dust to wonder like I was left after Tomboy and this film did it and it really gets on my nerves, but it is so good. A true masterpiece.

An electrifying portrayal of a girl growing up in a poor Paris suburb. This coming-of-age story follows Marieme, a girl struggling in high-school who learns that she will be rerouted out of academia and onto a track where she will learn a trade. Frustrated by the news and fearful of an abusive elder brother, she finds solace in a gang of girls from her neighborhood. Initially she decides against joining them but does so at the prospect of pursuing a crush. Her new friends take her into the center of Paris and to a more violent and crime-driven lifestyle. An undeniably grim movie, Girlhood compensates with an amazing character study - themes of identity and adolescent need for belonging are at the center of a type of a story that rarely ever gets any attention.