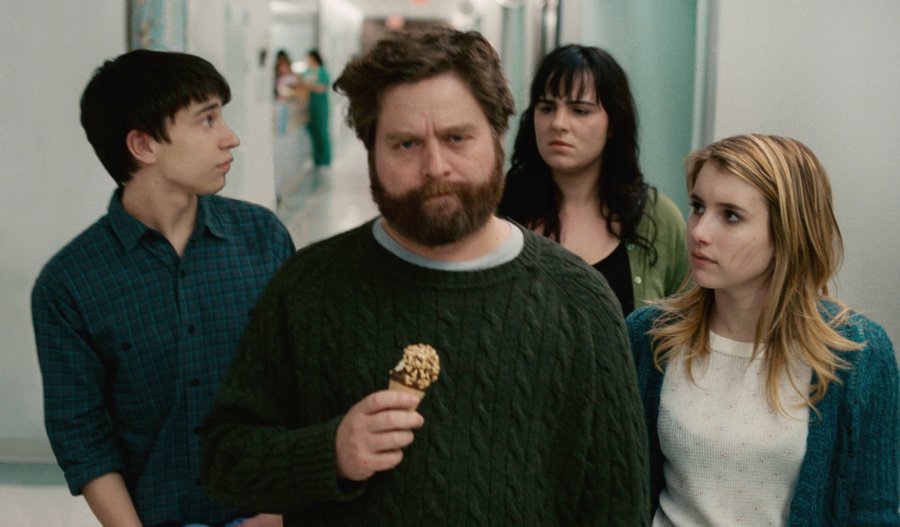 Stressed by adolescence, 16-year-old Craig Gilner checks himself into a mental-health clinic. Unfortunately, the youth wing is closed, so he must spend his mandated five-day stay with adults. One of them, Bobby, quickly becomes his mentor -- and him his protege, while Craig finds himself drawn to a fellow teen, Noelle, who just may be the cure he needs to forget an unrequited crush. Starring Keir Gilchrist and Zack Galifianakis, It's kind of a Funny Story is based on a novel of the same name. 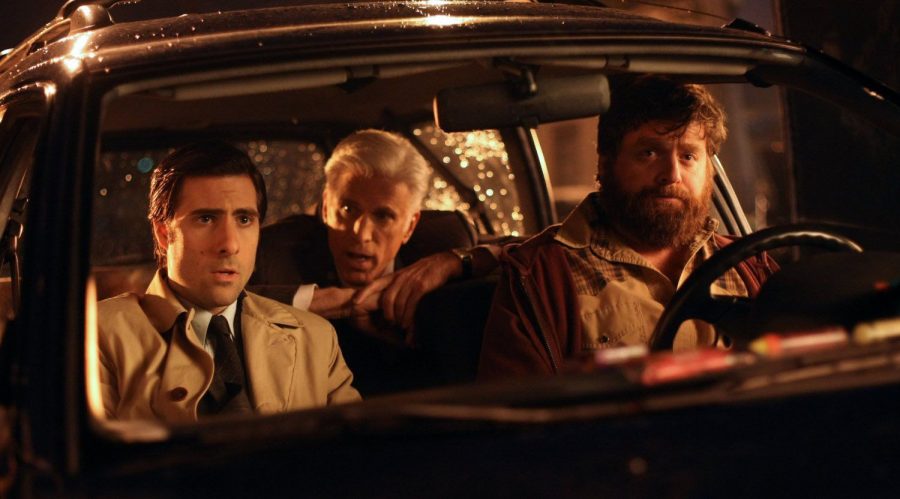 Ted Danson, Zach Galifianakis, Jason Schwartzman, and many others star in this three-season comedy that aired between 2009 and 2011.

Jonathan is a bored and lonely writer in New York, his girlfriend having recently left him for smoking too much pot (he would quit but “quitting cold turkey is dangerous”. To fight the boredom, Jonathan decides to list himself on Craigslist as a private detective.

Jonathan’s adventures in his newfound profession are wrapped in a lighthearted and easy comedy format - making Bored to Death the perfect no-brainer to watch after a busy day. 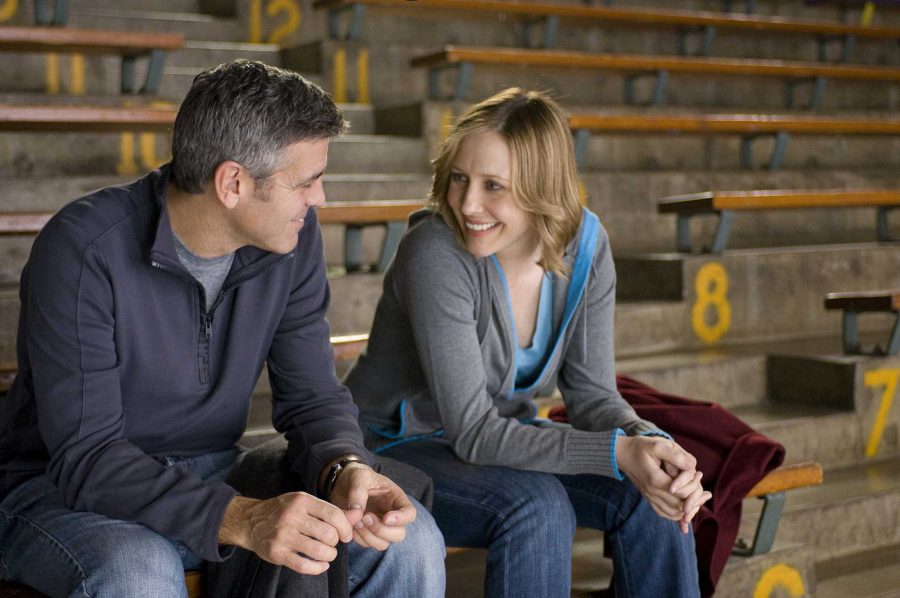 Ryan Bingham (George Clooney) is a corporate axman, he comes in a fires people when the managers are too afraid to do it themselves. The nature of his work requires a lot of flying, short lived meetings in transit zones and he absolutely loves it, and he has a certain goal in mind. When the company tries a new approach to corporate downsizing he has to change his way and view of life. It's full of cynicism and warmth. If you are familiar with Jason Reitman's previous work, you'll feel right at home, if you don't : Get to it!