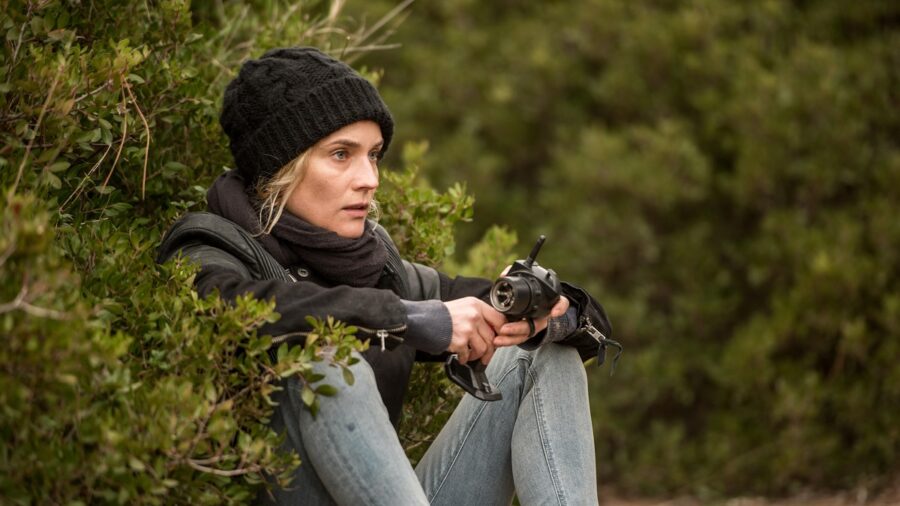 In Fatih Akin’s In the Fade, Katja is seeking justice after the killings of her Turkish husband and their young son in a terrorist bomb attack. Diane Kruger in the role of Katja delivers a powerful and rather grueling performance, for which she was awarded Best Actress at Cannes Film Festival. Her grief is vivid and forces viewers to bear witness to her inescapable pain. In the Fade also won the Golden Globe Award for Best Foreign Language Film, beating astonishing films such as Andrey Zvyagintsev’s Loveless. This moving story about a fearless woman determined to take justice into her own hands to fight the cruelty of others delivers a message that needs to be heard.