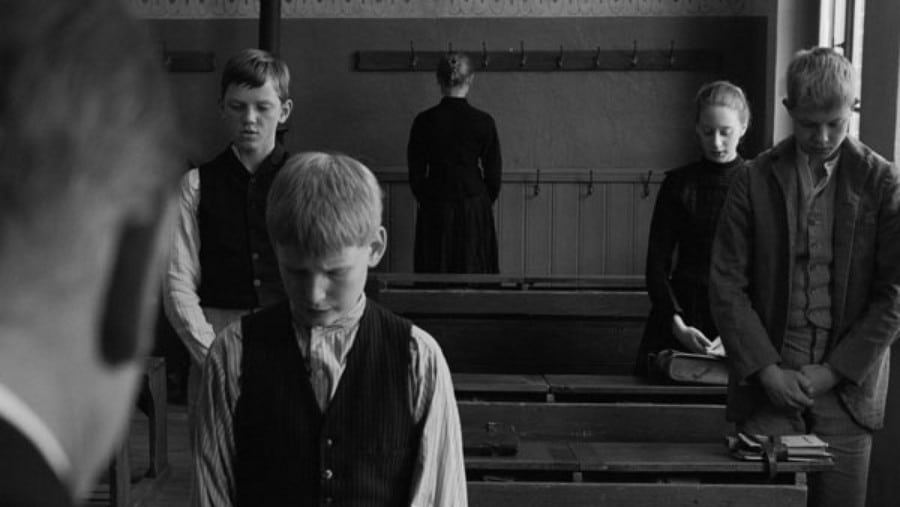 This 2009 Palme d'Or winner is filmed beautifully in black and white by Michael Haneke. In equal parts mysterious and disturbing, it is set in a northern German village in between 1913 and 1914 where strange events start to happen seemingly on their own. The people of the village, who feel as if they were punished, try to investigate it as the events start affecting them one by one. As they speculate on who is behind the acts that never stop, the film unfolds its slow but captivating plot. A brilliant and unique movie. 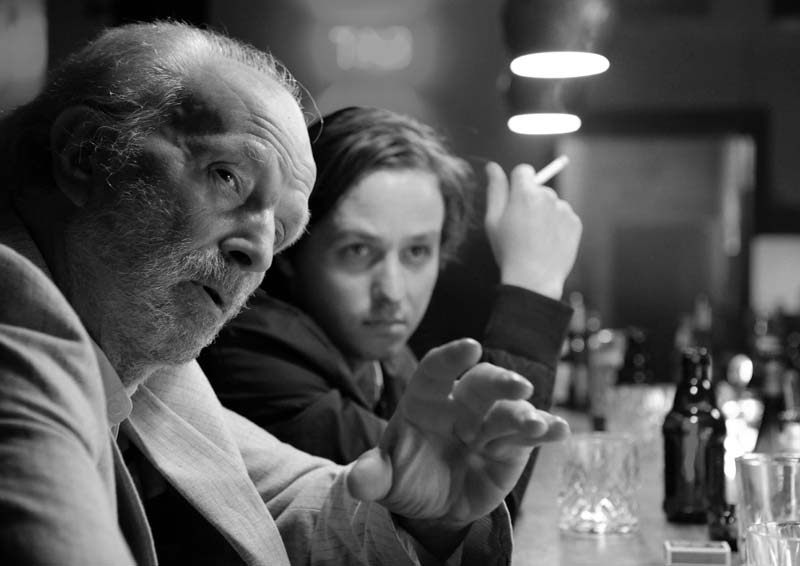