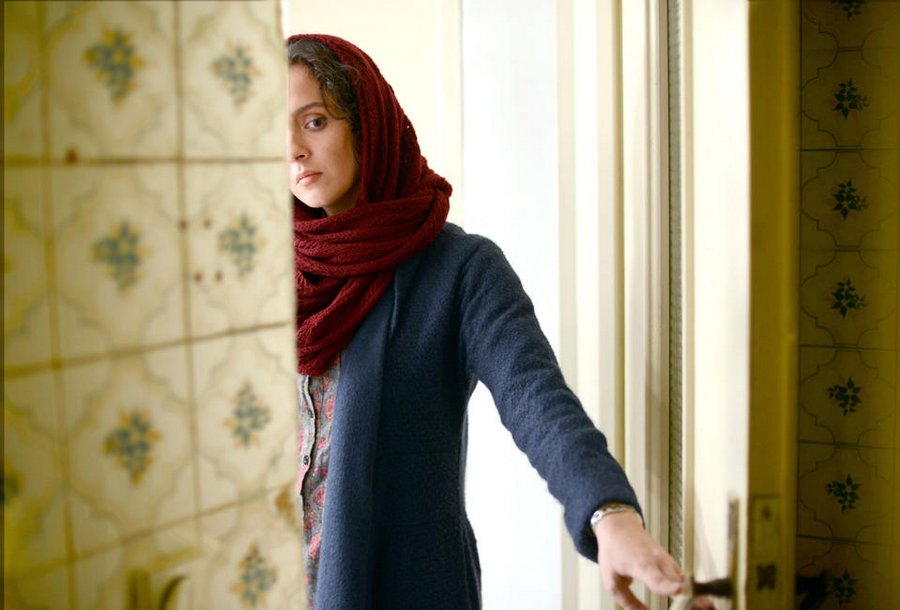 Echoing Arthur Miller's Death of a Salesmen, Oscar-winning writer-director Asghar Farhadi (A Separation, About Elly) tells the story of a loving middle-class couple who live in Tehran, Emad (Shahab Hosseini) and Rana (Taraneh Alidoosti), who are forced to move out of their apartment. After arriving at their new place, violence erupts, upending their life and straining their previously happy relationship. Farhadi does what he does best here, delivering simmering tension, complex realism, and unaltered emotion. Originally titled Forushande, every scene of The Salesman is a privileged look for Western viewers into Iran's collective consciousness. And even with all that aside, the film still stands out as an extraordinary drama with a tense plot and outstanding performances across the board. Another incredible addition to Farhadi's first-class filmography. 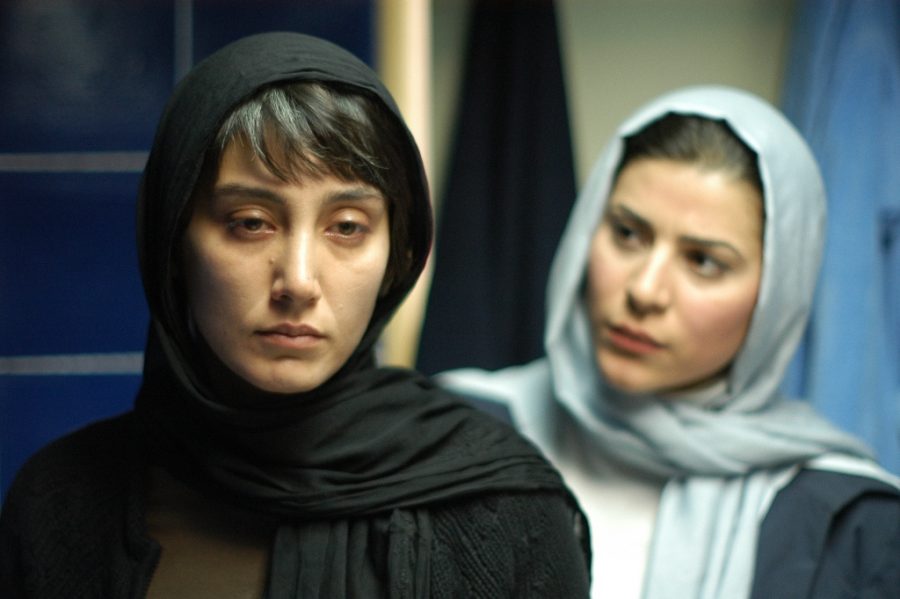 There are two auteur directors that we recommend more than anyone else on this site. One is Hirokazu Koreeda, the Japanese master of intricate drama, the other is Asghar Farhadi. Mr. Farhadi is an Oscar-winning, Iranian filmmaker and one of the most recognisable directors out there. His third film, Fireworks Wednesdays, paved the way for him to become one of the hidden champions of international cinema. As is often the case with the stories he tells, the film portrays the life of a couple in turmoil, Mozhdeh and Morteza Samiei, played by Hedye Tehrani and Hamid Farokhnezhad. She suspects him of cheating on her with their neighbor, a beautician, and sends the maid, a soon-to-be bride named Roohi, to the salon to spy on her. When Roohi takes matters in her own hands, the couple can't help but watch things spiraling out of control. This happens against the backdrop of Chaharshanbe Suri, an Iranian holiday celebrated with fireworks on the Wednesday before the Iranian New Year, hence the title. Will it make for an explosive ending? From what you have heard so far, this could easily be melodramatic, but Fahradi is too good. He's very, very good. 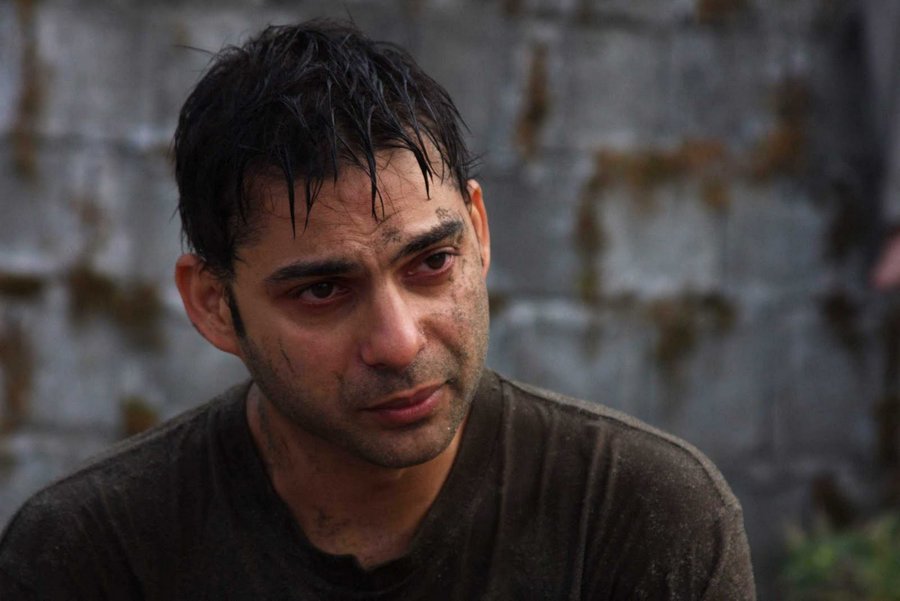 Having only made its way to the US six long years after its initial release, this is the long-awaited film from the Oscar-winning director of A Separation—Asghar Farhadi. First off, for full disclosure, Farhadi does not miss and we here at A Good Movie to Watch are unabashed fans of his. At the heart of his fourth film lies a haunting mystery. A group of old friends and relatives reunite for vacation in Northern Iran with one of them bringing Elly to the group, intent on introducing her to her friend Ahmad, a divorcee visiting from Germany. It looks like everything would work out as planned when, suddenly, Elly has vanished. In the habitual Farhadi style, the unfolding mystery and poignant questions about gender and politics are helped along by a subtle script, delicate directing, and on-point performances, including from one of the most well-known Iranian actors of today, Golshifteh Farahani. In addition to being an enthralling watch, it will let you catch a glimpse of the delicate balance struck by middle-class, modern-day Iranians, caught between their own expectations and those of society and tradition.
Read also: