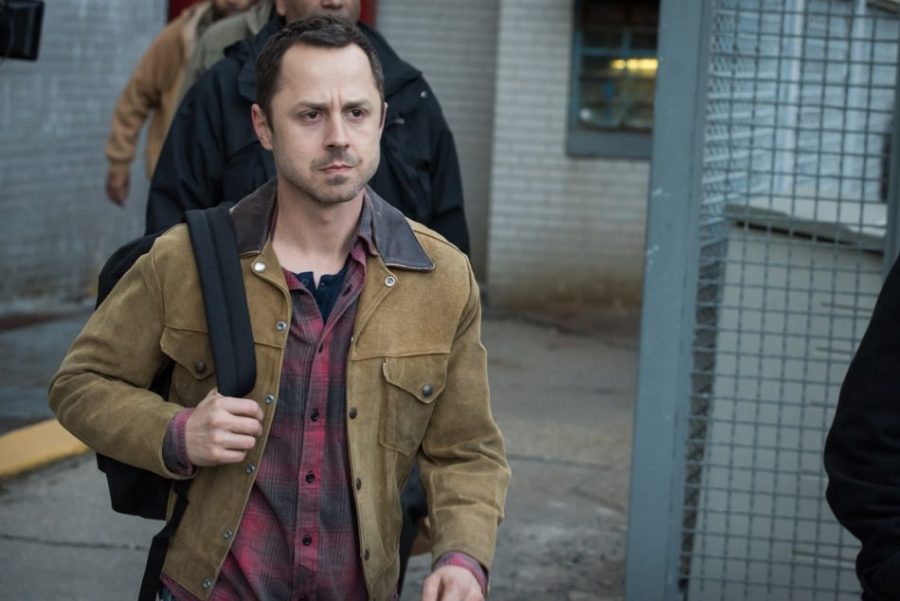 Sneaky Pete is probably the Amazon Prime Original that suffers the most from the platform's awkward branding. Had it been on Netflix, your co-workers wouldn't stop talking about it. Four years after the finale of the mighty Breaking Bad aired, Bryan Cranston is back with some thrilling, far-fetched, but furiously entertaining TV. A con man just released from prison, Marius Josipovic (Giovanni Ribisi) seeks to reconnect with his brother Eddie (Michael Drayer), who tells him that gangster Vince Lonigan (Cranston) wants payment for the $100,000 Marius owes him. Being a con man, Marius does what he does best, assuming his cellmate Pete Murphy's identity and duping his family. This is where things get roaringly fun and a little absurd, while gangsters, the police, his brother, and Pete's family do everything they can to make his life difficult. Suspend your disbelief, though, and you will be thoroughly entertained. 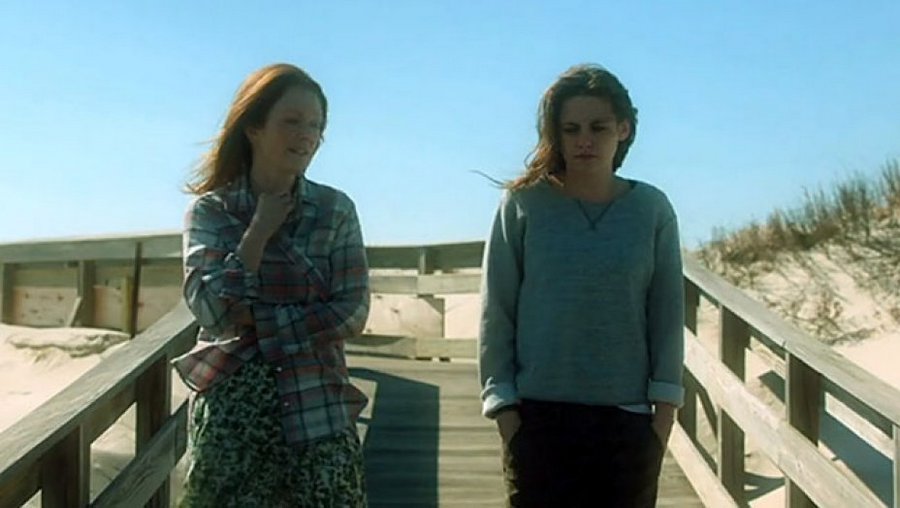 Still Alice is a drama about a renowned linguistics professor (Julianne Moore) who slowly begins to lose words and find herself lost in familiar places, leading to an unexpected diagnosis of Early Onset Alzheimer's Disease. Alice’s husband (Alec Baldwin) and three grown children subsequently struggle to maintain balance as her condition deteriorates, even as she steadfastly strives to maintain her self-composure. Interestingly, Alice uses her professional skills in communication to employ innovative ways to maintain her language and memory as well as possible, despite her ongoing decline. It’s a melancholy yet wonderfully touching film that feels thoroughly honest and real every step of the way. Julianne Moore is superb throughout—a role that earned her a well-deserved Best Actress Oscar for her performance.