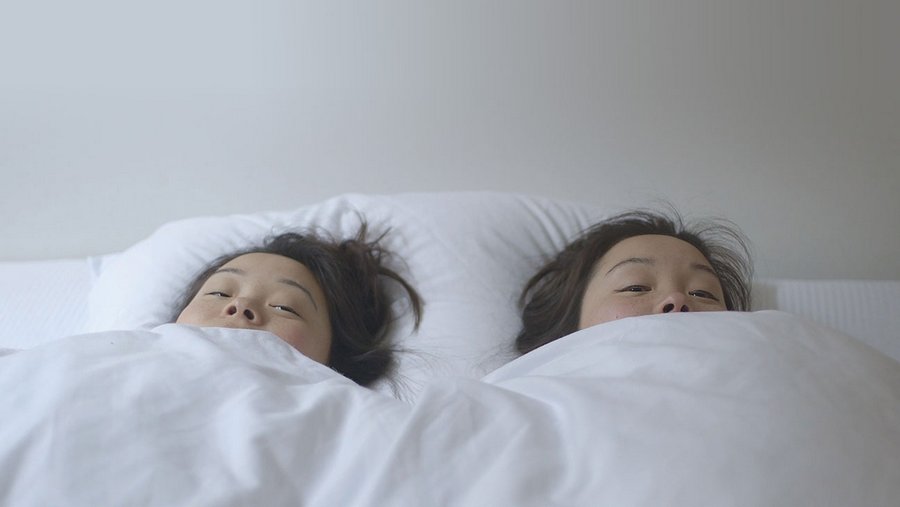 Twinsters is a documentary about a young Asian American actress, Samantha Futerman (also co-director), who is contacted over the internet by a young French-Asian woman, Anaïs Bordier, who has been shown a video of Samantha on the internet — and cannot believe their remarkably similar physical appearance. After initial perplexity and uncertainty, Samantha and Anaïs are soon embroiled in excited correspondence and travel to meet one another in their respective countries — eventually confirming via DNA testing that they are in fact long-lost twin sisters given up for adoption 25 years earlier in South Korea. A remarkable true story with a wonderfully beating heart, Twinsters does a lovely job of not just spelling out the amazing story of the sisters’ unlikely connection, but also finding and exploring the growing love and affection between both the two girls, as well as their extended families and groups of friends. A truly touching and humanistic film-viewing experience.