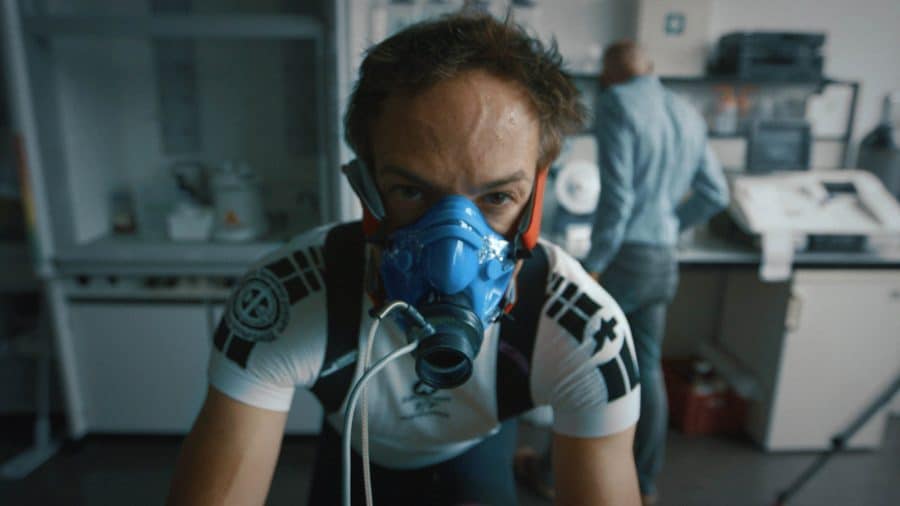 Director Bryan Fogel, who you might know as the guy behind Jewtopia, initially set out to chronicle his exploration of doping to win an amateur cycling race. He starts off by reaching out to experts to help him with obtaining and administering said drugs, one of which points him towards Russian scientist Grigory Rodchenkov, the director of Russia's national anti-doping laboratory. Rodchenkov eagerly agrees to help him out.

Little did he know that his Russian acquaintance would transform Fogel film from a self-experiment documentary into a true-crime political thriller, when the scientist admits to being involved in a state-sponsored doping scheme of epic proportions on camera. Putin is obviously not amused.

Aside from all the madness that unfolds in this Netflix production, it's Rodchenkov's likeable and eccentric personality that makes the story more relatable and human as well as giving you a rare glimpse into the upper echelons of a country like Russia. As the plot thickens, one can't help but think that Fogel too is in over his head. Rightly award-winning, this is gripping stuff even if you're not into sports!