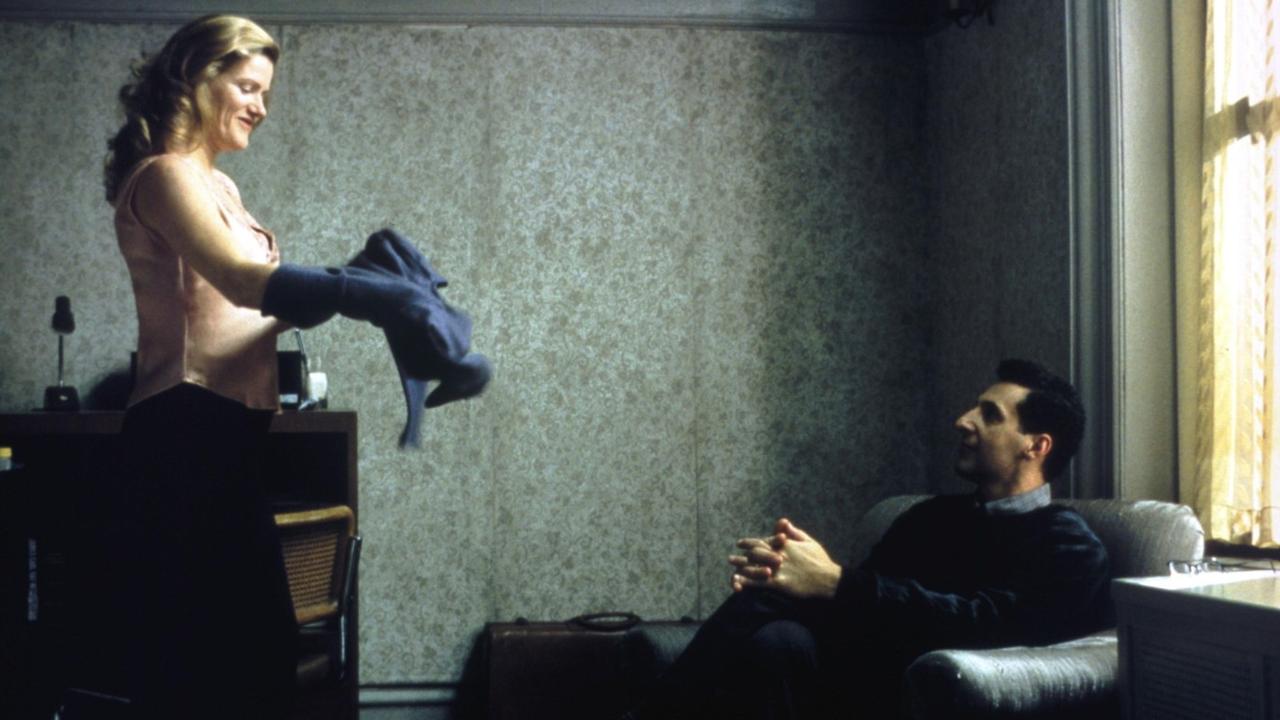 “What is happiness?” is one of those philosophical questions that seem destined to go unanswered, one that, when asked, starts a debate that splinters into smaller debates, all of which lead to nowhere. This film is sort of an embodiment of that question, but instead of being vague and pointless, it revels in mystery and multitudes. What is happiness? We follow five different people who attempt to answer that in their own ways.

It might seem gimmicky to try to link strangers’ lives with the concept of happiness,  but in the hands of a brilliant director and ensemble, it becomes a treat. With its deeply human characters, smartly structured plot, and eloquent dialogue, Thirteen Conversations About One Thing is a rare gem of a film, as perceptive as it is poignant. 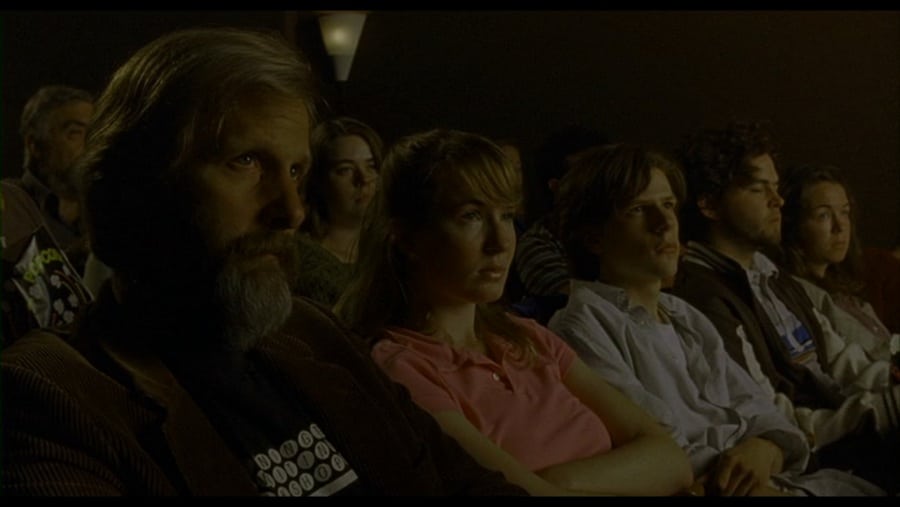 Director Noah Baumbach’s autobiographical film is a strikingly realistic take on divorce and the turmoil it sets on an already-dysfunctional family. Bernard (Jeff Daniels) is a selfish decadent writer who’s splitting with his unfaithful wife Joan (Laura Linney). Their two sons, Walt (Jesse Eisenberg) and Frank (Owen Kline), are taking different sides that reflect their personality. This separation only reinforces their insecurities as they quickly fall into depression and grow away from their friends. The parents, however, find unconventional lovers just as quickly, Bernard with a student of his, and Jane with her son’s tennis coach. The Squid and the Whale is a funny, emotional, and gripping story that finds a perfect balance in tone despite dealing with bitter divorce and troubled adolescence.