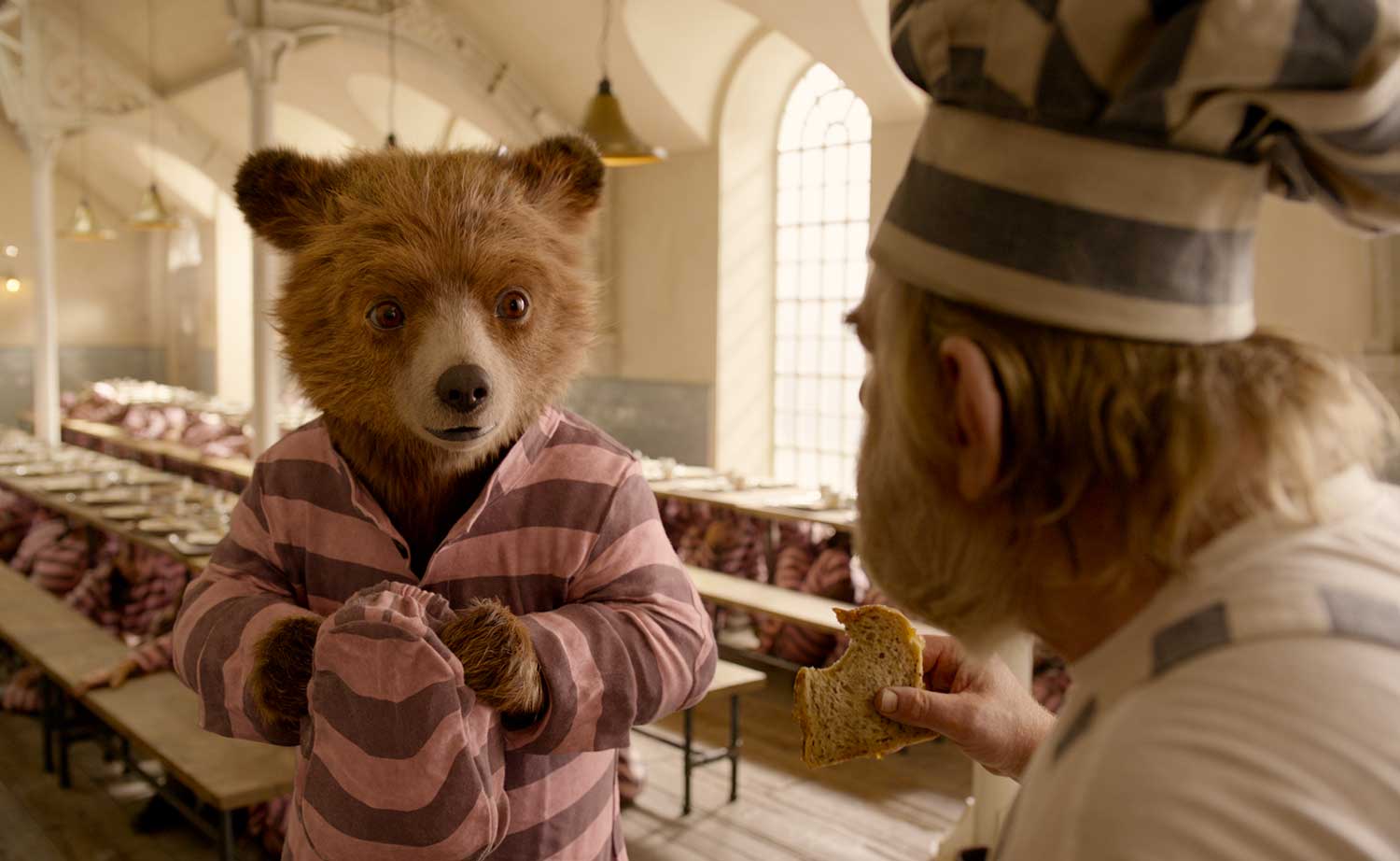 Proving that children's entertainment can be legitimate art like any other kind of cinema, the sequel to 2014's Paddington displays a stronger love for community and storytelling than many other adult-oriented productions. It may be cutesy and innocent, but Paddington 2 also uses its stunning visual effects and intricate production design to prop up a sophisticated story about discrimination, staying true to one's self, and (most surprisingly) the prison-industrial complex. It's a proper throwback to another era of family movies that offers something far more substantial to young children and genuinely moving moments for the parents and children at heart. 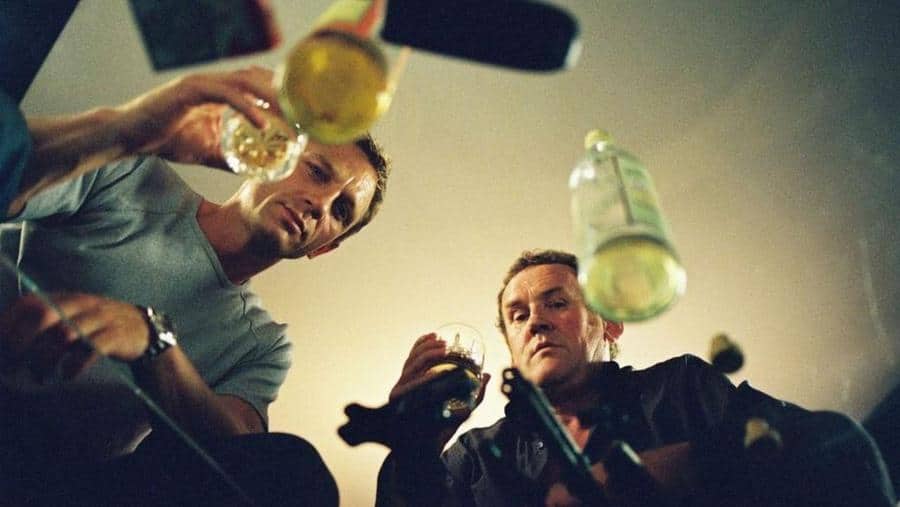 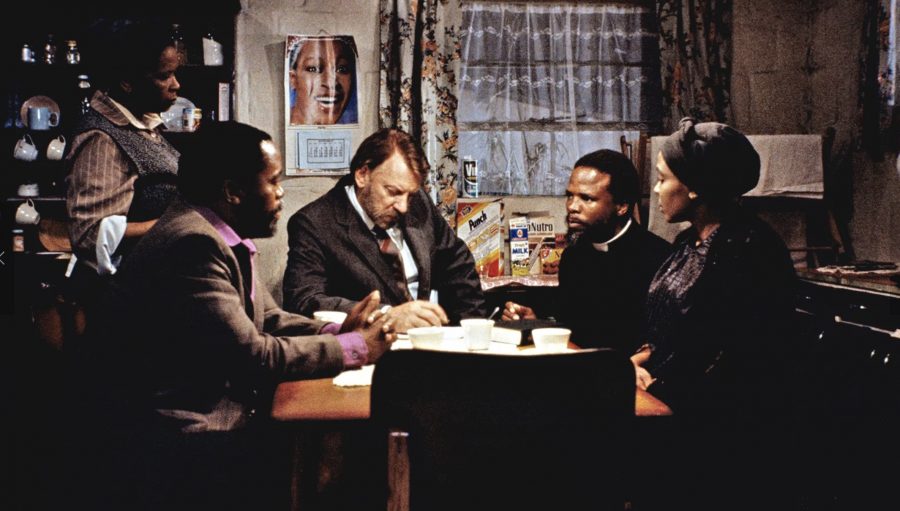 Ben du Toit (Donald Sutherland) is a patriarch of an upper-class white family insulated from the roiling protests and violence in their suburban household outside of Johannesburg. When his gardener’s son is arrested, du Toit’s complacency is tested and he becomes embroiled in the devastating political reality outside the comforts of his gated world.

Although it falls into the somewhat blemished category of films that center white protagonists when covering Black struggle, it does so with a piercing critical lens that confronts white denial and complicity. Euzhan Palcy’s direction is striking, depicting racism and violence with uncompromised clarity, while her unfettered dedication to getting this made even brought Marlon Brando out of retirement. Keep an eye out for him playing a beleaguered civil rights attorney - a role which notched him his final Academy Award nomination.