Twisted yet deep. Sad yet interesting. Slow yet exhilarating. A Ghost Story is an incredible artistic achievement. With hardly any dialog, and breathtakingly long takes in its first half, it manages to bring you in its own creepy world and not let go until you feel completely lonely. Starring Rooney Mara and Casey Affleck as a loving couple who are hit with a horrible tragedy, the beginning is slow, and it's not a plot driven movie, but if you give it a chance it will blow your mind. 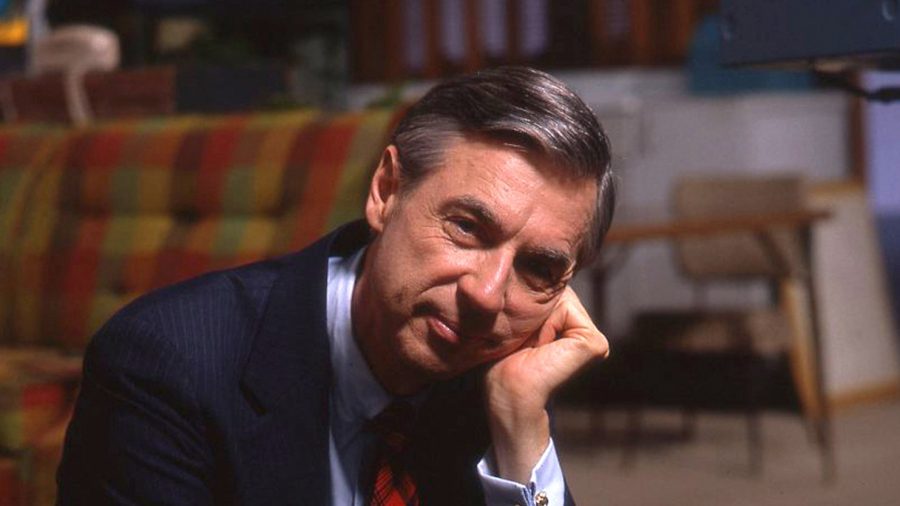 If you did not grow up watching this iconic children’s television program, you may still be familiar with its host, the late Fred Rogers. Rogers was an advocate for empathy and extending kindness toward people of all races, religions, and ages. He never talked down to the neighbors who paid him visits on the show, which aired from 1968 to 2001, even while tackling heavier subjects like grief, divorce, and loneliness.

Morgan Neville’s Won’t You Be My Neighbor best captures Rogers’ ability to build communities and make you, the viewer, feel less alone. Through interviews and archival footage, a clear portrait emerges of Rogers’ legacy and singular force of goodwill. Both the documentary and Fred Rogers’ spirit serve as reminders that each of us are worthy of love, exactly as we are.