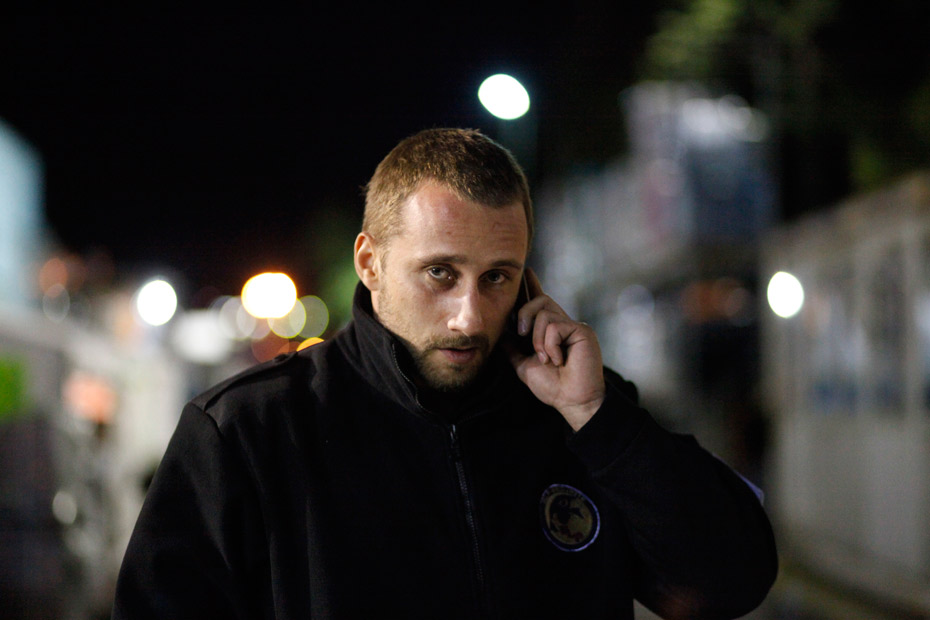 This is the type of movie I completely fell in love with but cannot articulate exactly why. Maybe it's the mixture of beauty and pain portrayed, maybe it's the intricate sounds and beautiful imagery, maybe it's the story, maybe it's all of the above. A woman is hit with sudden disability after an accident and calls on an unlikely companion, a night club bouncer by the name of Ali. Together they explore her new predicament and its implications, while forming a special bond. This is a movie that will call upon your internal strength, while portraying how us humans can become strong together. Most of all it provides an immensely powerful, ultimately simple story that is both touching and will stay with you for a very long time. Directed by Jacques Audiard (A Prophet). 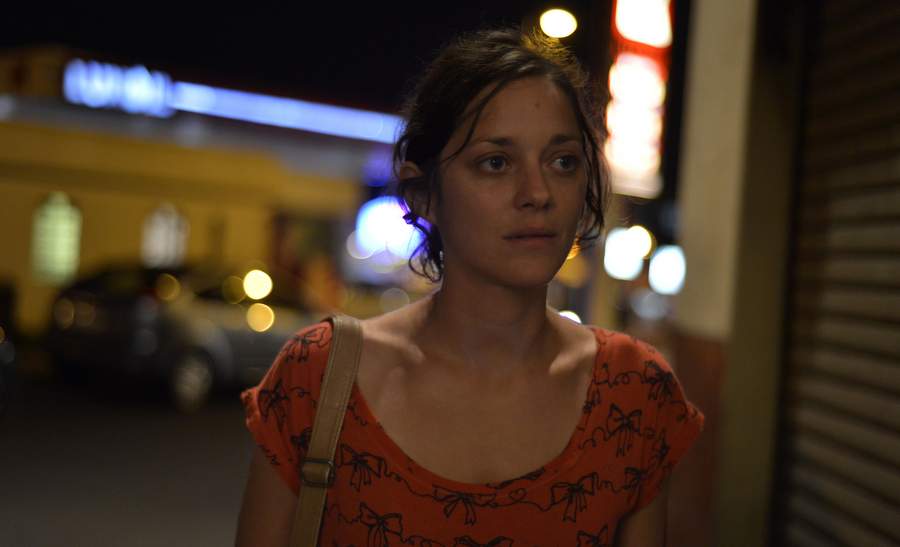 This movie originally caught my eye for all the attention it got at the Cannes festival, but I assure you, all of the hype is more than warranted. Two Days, One Night takes you on an emotional journey with Sandra, recovering from depression and ready to get back to work, when she discovers that her co-workers, having to choose between receiving a bonus and Sandra keeping her job, hold her fate in their hands. And thus, barely convinced herself and with her husband as her only support, she sets out on an unlikely mission to convince the people to vote against the bonus so that she still has a salary. This movie will strike a chord for anyone who has encountered depression or even simply tried to understand the abstract concept that it is. Marion Cotillard flawlessly portrays through Sandra the desperate struggle of having to put up a fight despite the utter hopelessness that she finds herself drowning in. At strife with herself, watching her try even though every cell in her body has given up, is gut-wrenching and awe-inspiring at the same time. Before long Sandra's fight on the lay-off and on her own hopelessness seem to blur together. Whether she wins, is what keeps you hooked to the very end.

Based on a play and taking place in the span of one afternoon, It’s Only the End of the World is about a successful writer returning to his hometown in rural Canada baring life-altering news. But before he can share anything, he is faced with the remnants of his life prior to moving out and his family members’ eccentric, but relatable, personalities. This is a movie by one of the most interesting directors working today, Canadian Xavier Dolan. Contrary to his plot-heavy Mommy (which earned him the Cannes Jury Prize at 25 years old), in It’s Only the End of the World the story unfolds in a far more important way. It’s an exploration of dynamics: between brother and sister, between son and mother, between brothers, etc. Don’t go into it expecting things to happen, or waiting for what will happen in the end. Instead, the purpose of this film can be found in how Xavier Dolan handles his usual themes of family through big talent: Mario Cotillard, Vincent Cassel, and Léa Seydoux among many others.