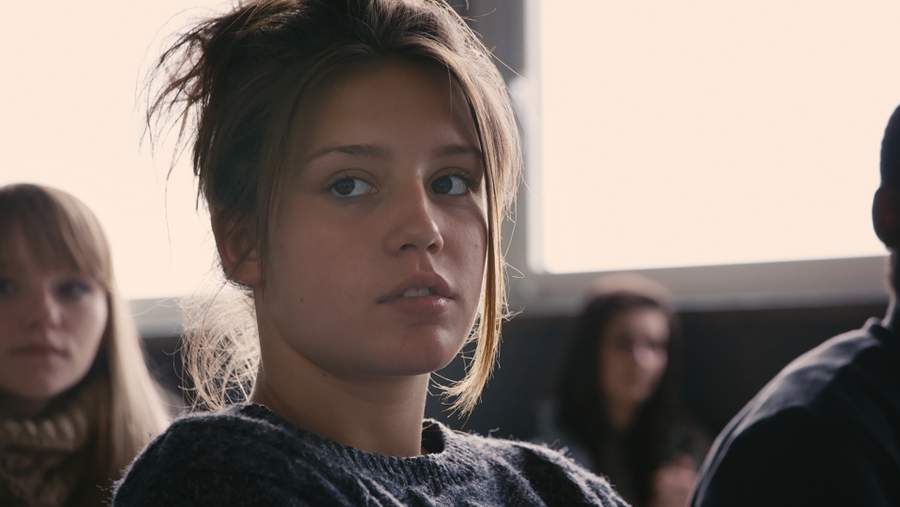 More simply called La Vie d'Adèle in its native language, this French coming-of-age movie was hugely successful when it came out and was probably one of the most talked-about films of the time. On the one hand, the usual puritans came to the fore, criticizing the lengthy and graphic sex scenes. On the other hand, Julie Maroh, who wrote the source material that inspired the script, denounced Franco-Tunisian filmmaker Abdellatif Kechiche for directing with his d*ck, if you don't mind me saying so, while also being an on-set tyrant. Whatever you make of this in hindsight, the only way to know is to watch this powerfully acted drama about the titular Adèle (Adèle Exarchopoulos), and her infatuation with Emma, a free-spirited girl with blue hair, played by Léa Seydoux. The film beautifully and realistically portrays Adele's evolution from a teenage high-school girl to a grown, confident woman. As their relationship matures, so does Adèle, and she slowly begins to outgrow her sexual and philosophical mentor. Whatever your final verdict on the controversial sex scene, Blue Is the Warmest Color is without doubt an outstanding film as are the performances from Exarchopoulos and Séydoux. 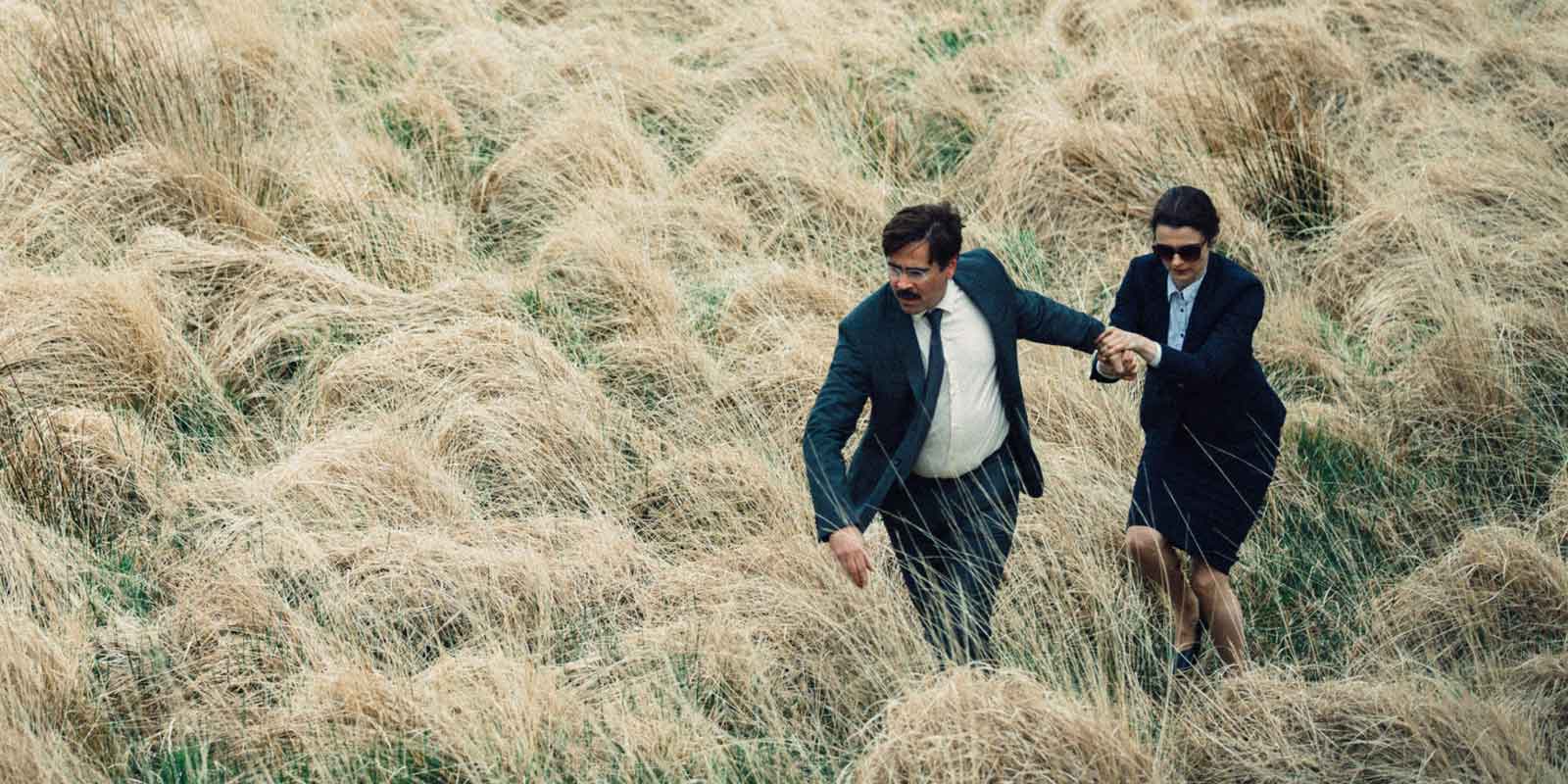 Based on a play and taking place in the span of one afternoon, It’s Only the End of the World is about a successful writer returning to his hometown in rural Canada baring life-altering news. But before he can share anything, he is faced with the remnants of his life prior to moving out and his family members’ eccentric, but relatable, personalities. This is a movie by one of the most interesting directors working today, Canadian Xavier Dolan. Contrary to his plot-heavy Mommy (which earned him the Cannes Jury Prize at 25 years old), in It’s Only the End of the World the story unfolds in a far more important way. It’s an exploration of dynamics: between brother and sister, between son and mother, between brothers, etc. Don’t go into it expecting things to happen, or waiting for what will happen in the end. Instead, the purpose of this film can be found in how Xavier Dolan handles his usual themes of family through big talent: Mario Cotillard, Vincent Cassel, and Léa Seydoux among many others.