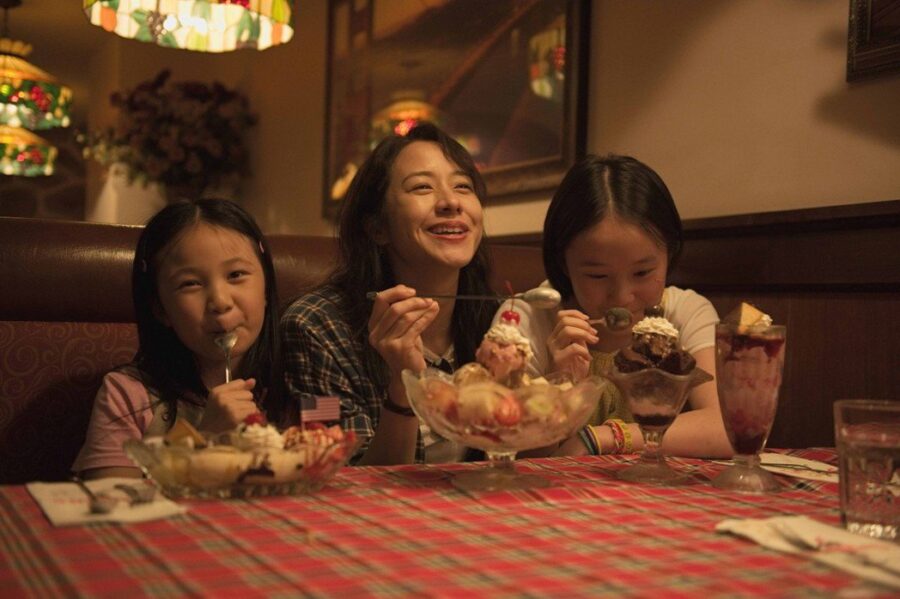 American Girl follows 13-year-old Fen as she returns to Taiwan from the US and tries to make sense of a culture that’s supposedly her own. In addition to her awkward but relatable attempts to understand identity and adolescence, Fen also struggles to connect with her mother Lily, whose own problems further push her away from her teenage daughter. If you’ve seen Lady Bird, you may recognize a bit of Christine and Marion in Fen and Lily as they throw themselves into an endless tug-of-war of emotions. Their fights are genuinely frustrating, but only because of how true-to-life they are.

As painful as it sometimes is to see them clash, it’s their love-hate dynamic that charges much of the film’s emotional energy and makes it ultimately irresistible to watch.