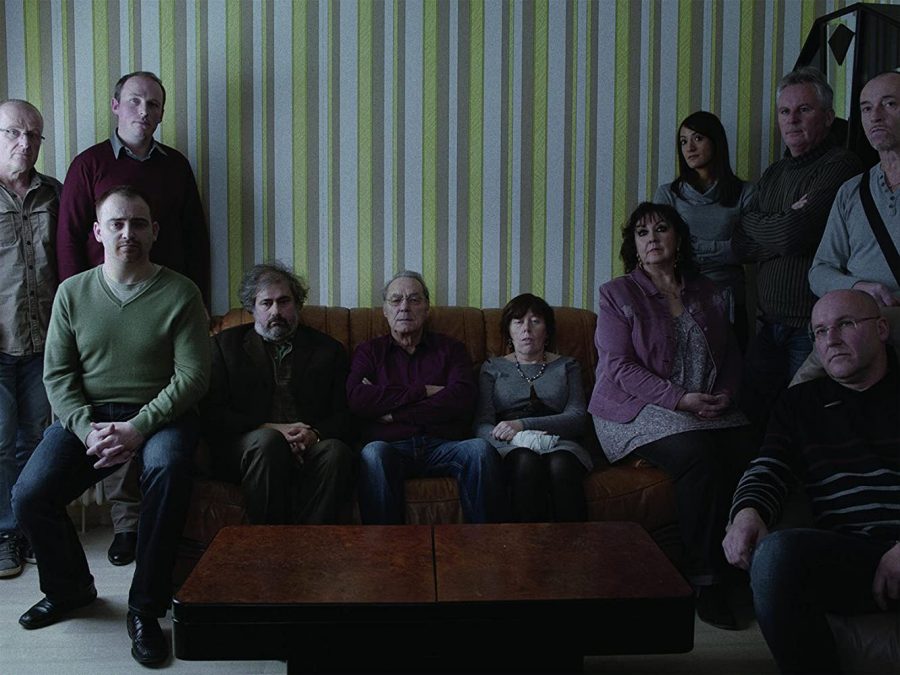 This dark French comedy is set in a neglected building in a working-class neighborhood. The elevator breaks and every tenant agrees to pay to fix it, except for the person who lives on the first floor. The neighbors go through with the reparations without the first-floor tenant, on the condition he never uses the elevator. Everything is fine until an incident puts him in a wheelchair. 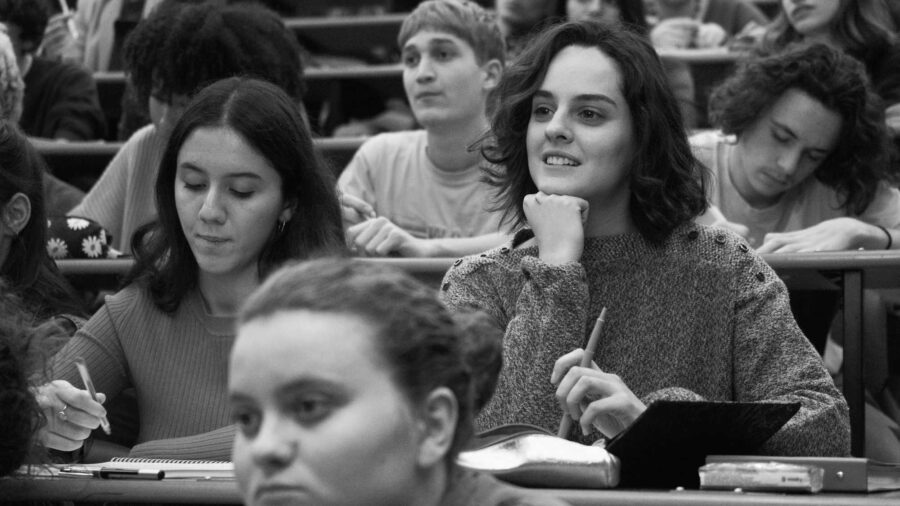 When Émilie finds a new roommate in Camille, she also gains a friend and a lover. Still, the parameters of their relationship are never quite sure, causing a complicated chasm that both divides and arouses them. Eventually, they meet Nora, who brings her own desires and insecurities into the mix. Experimentation ensues as the film follows the trio coming into their own as sexual and human beings.

Shot in rich black and white against the backdrop of Paris' urban Les Olympiades neighborhood, Paris, 13th District is a finely balanced film that never overstays its welcome in the contrasting ideas it takes on. Classic love stories offset modern setups of romance, while fast-paced city life levels out the uncertainty of its inhabitants. Paris, 13th District is an engaging watch, not despite but because of its bold attempt to be many things at once.