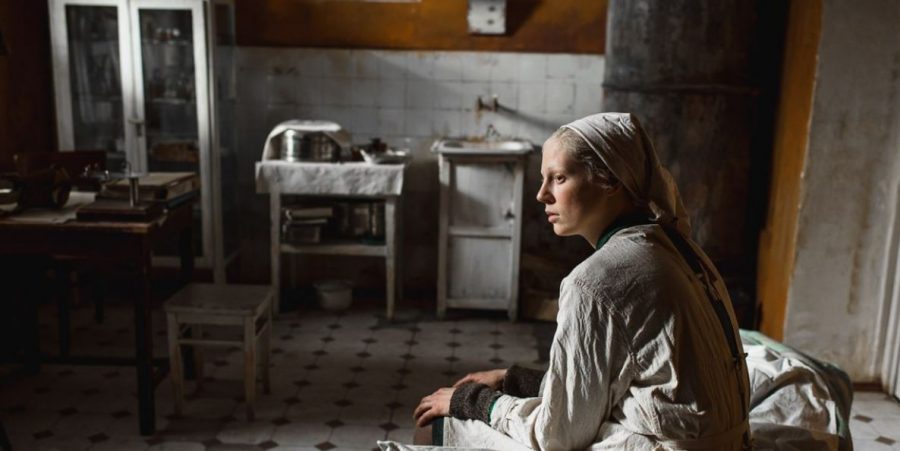 This heartbreaking Russian drama takes place in Leningrad six months after the end of the war. A boy is asked to do an impression of an animal, any animal, but the boy stands still. "Just do a dog then", one person says, to which another remarks "he's never seen one, they've all been eaten."

In this bleak context, two friends meet again and try to restart their lives. Masha is a soldier who has just come back from the war in Berlin, and Iya, a tall woman nicknamed "Beanpole", is a nurse who suffers from PTSD episodes that freeze her body. Both characters, so brilliantly acted, personify the thin line between desperation and hopefulness in this difficult but incredibly well-made drama.