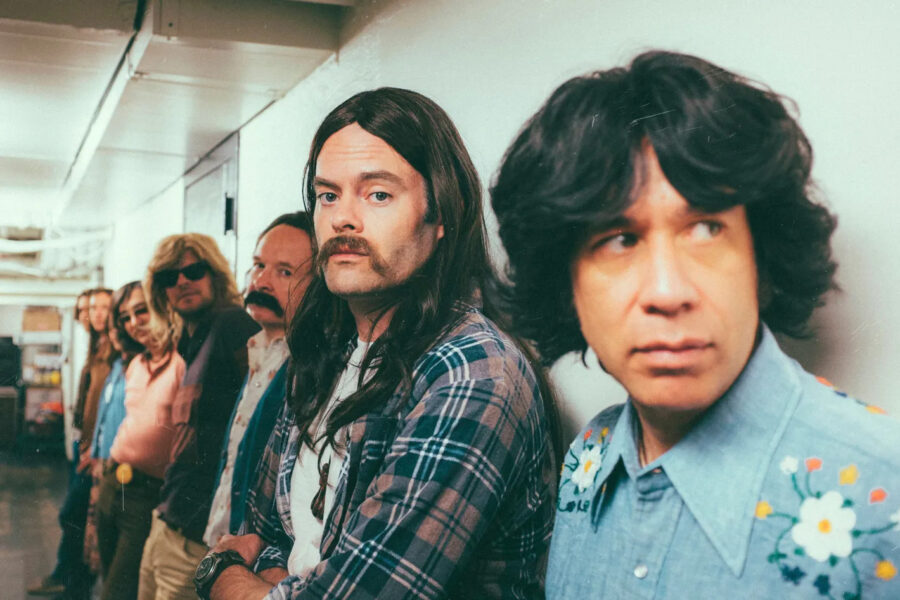 Fans of sketch comedy, documentaries, and the always-hilarious duo of Bill Hader and Fred Armisen are in for a treat with Documentary Now!, a delightful miniseries that both satirizes and pays tribute to the non-fiction format. Each episode parodies a particular documentary and tone, bringing the comedians and their ever-revolving roster of guest stars to different eras, regions, costumes, accents, and more.

With SNL veterans Hader and Armisen at the helm, this mockumentary is sure to amuse and impress even the most stoic among us, if not for the show's humor, then for its sharp attention to detail and endlessly creative references. 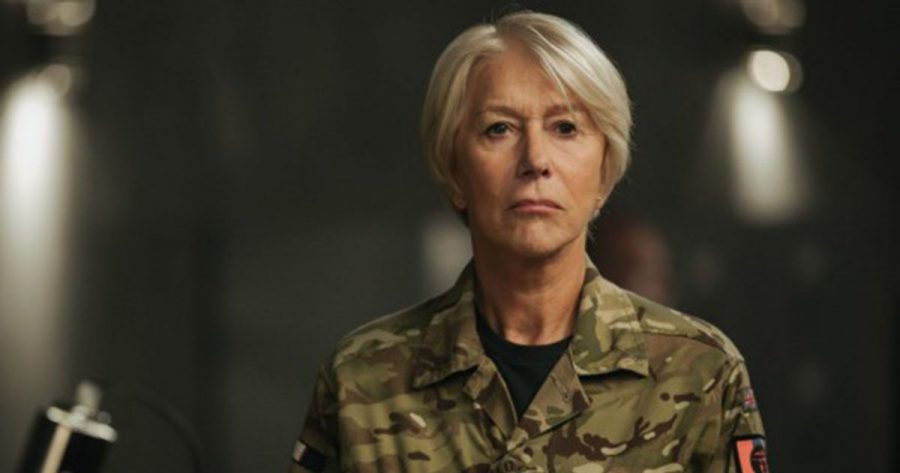