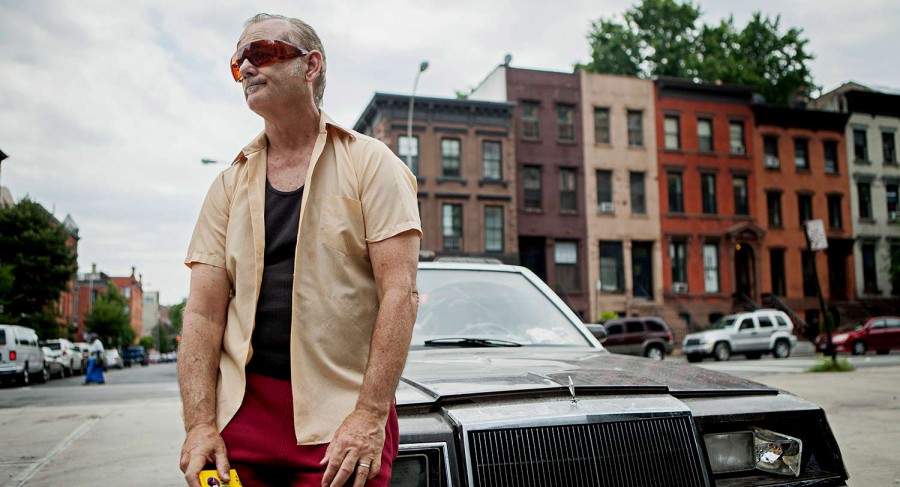 In this comedy/drama, Bill Murray plays an aged, dispirited war veteran named Vincent who openly disdains most people and gives little attention to anything beyond alcohol and horse racing. Living a life of solitude in Brooklyn, everything takes a turn when a young single mother (Melissa McCarthy) and her son Oliver move in next door. Vincent eventually takes on the responsibility of watching over Oliver when Maggie is at work. Murray is perfectly unpleasant in his darkly comedic role, as his relationship with Oliver evolves despite his own misgivings, providing young Oliver (Jaeden Lieberher) with the fatherly/grandfatherly presence he desperately needs. Though somewhat formulaic, St. Vincent rises above expectations by way of great dialogue, favourable performances from all of the leads, and an unbelievably touching finale that will melt your heart. Much better than you probably expect—definitely check this one out. 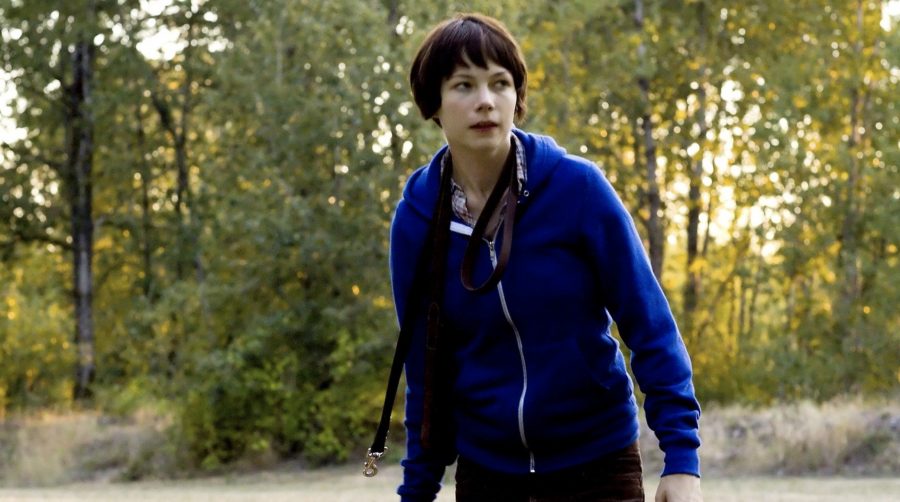 Wendy (Michelle Williams) is a drifter driving up to Alaska in hopes of finding work. When her car breaks down, she and her dog Lucy are stranded and forced to scrounge for food and repairs, hitting one roadblock after another on her path to an uncertain dream. This sympathetic and solemn look at poverty from director Kelly Reichardt serves as a reminder of how easy it is to fall through the fragile American safety net.

Reichardt’s uncompromising approach paired with Williams’s restrained performance makes the experience authentic and intense, recalling the work of Ken Loach. This natural sharpness makes for an engrossing watch that builds in power until the emotional release of the film’s heartbreaking conclusion. 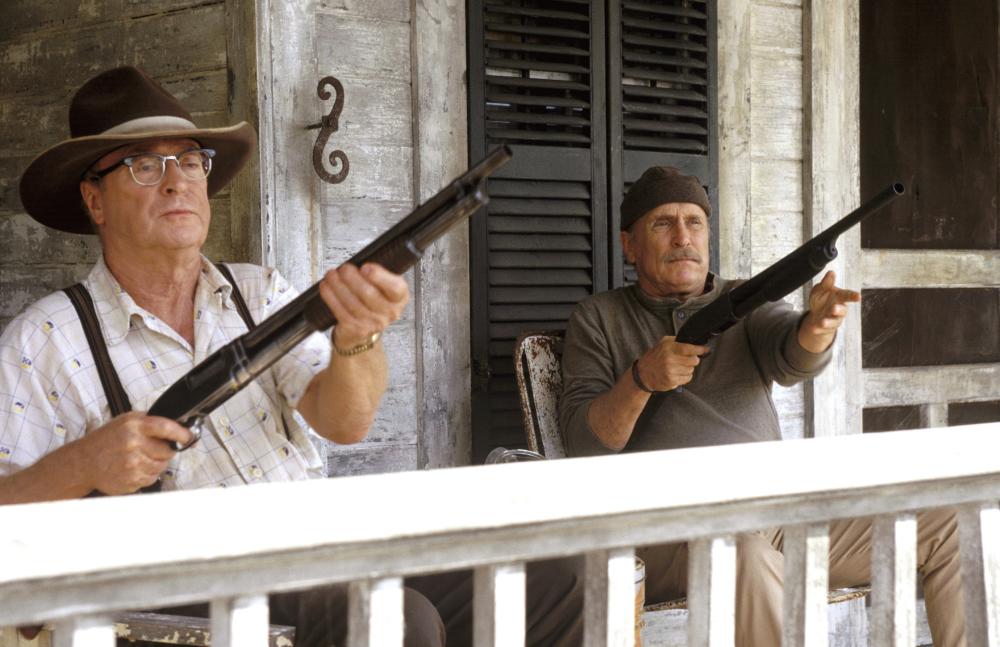 This forgotten gem is the perfect family movie. It stars Michael Caine and Robert Duvall as the two eccentric uncles of Walter, a shy city kid (played by Haley Joel Osment). When Walter moves in with his uncles in rural Texas, he first has a hard time adjusting to his new surroundings. However his routine is changed after he starts hearing local gossip about his uncles, and reminiscence spurs in all three an incredible eagerness for adventure. Secondhand Lions has gathered impressive cult following in the past few years, and rightfully so. Its fast-paced, entertaining yet substantial storyline shines a light on the amazing performances by the cast, and offers a surprising mix of funny, heartwarming and sad. Look out for the flashback scenes.
Read also: