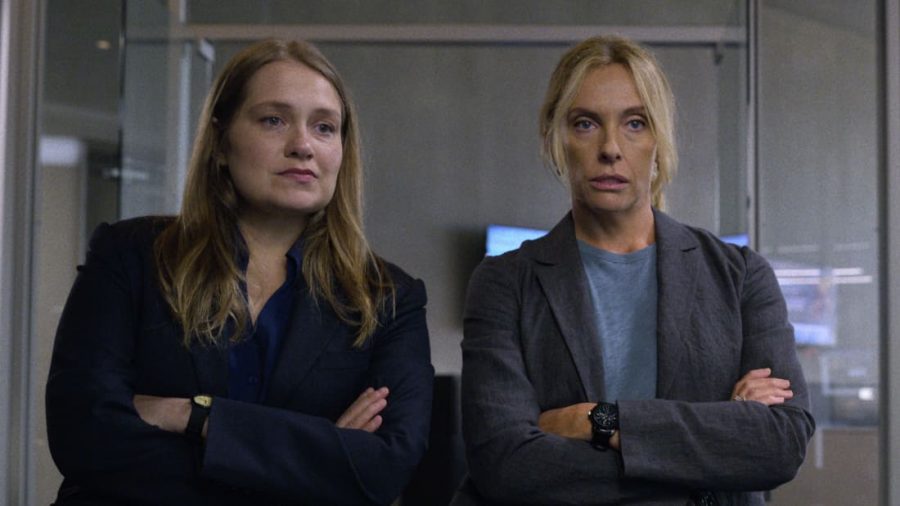 Based on the 2015 Pulitzer-Prize-winning article "An Unbelievable Story of Rape", here is one of the best Netflix productions in a while and definitely the best detective-centric show since the first season of True Detective. The eight-part drama examines the case of a 16-year-old from Washington, who claims she has been raped in her bedroom before rescinding her statement after fierce questioning of the police. Later, her initial story is substantiated by a similar incident surfacing elsewhere. Two detectives, played masterfully by Toni Collette and Merritt Wever, refuse to assume the young girl's guilt and embark on a relentless journey to catch the perpetrator. In addition to being a thrilling watch and insanely bingeable, Unbelievable was highly praised for shifting the attention from the abusers to the victims and making their stories heard in a true crime format. Everybody should listen closely!