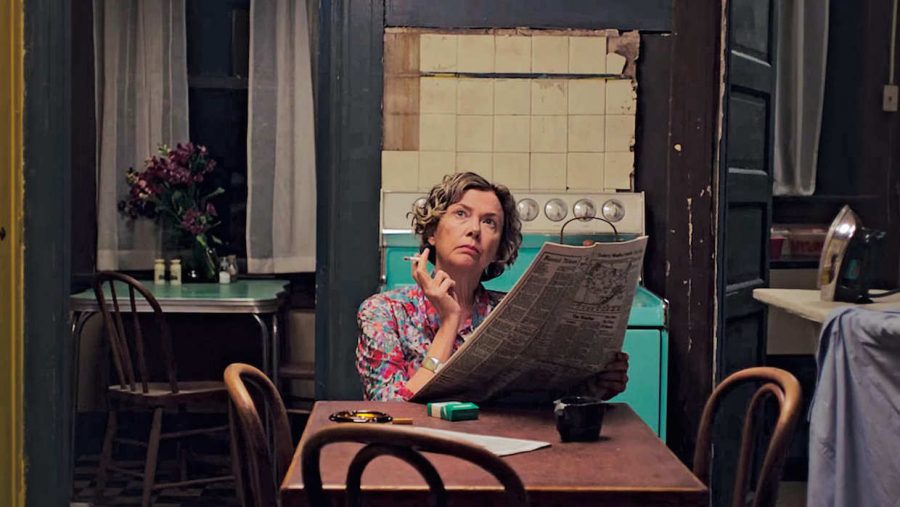 Annette Bening, Greta Gerwig, and many other big names star in this comedy-drama directed by Mike Mills (Beginners, Thumbsucker.) The story spans multiple generations but starts in 1979, where Dorothea Fields (Bening) is finding it increasingly difficult to raise her son alone. She enlists the help of two other women, one her son’s age and the other a New Yorker in her twenties who is very active in the punk scene. The three women, of three different generations and personalities as well as takes on the concept of “only a man can raise a man,” play different roles in this kid’s life. 20th Century Women is based on director Mike Mill’s own upbringing in Southern California. 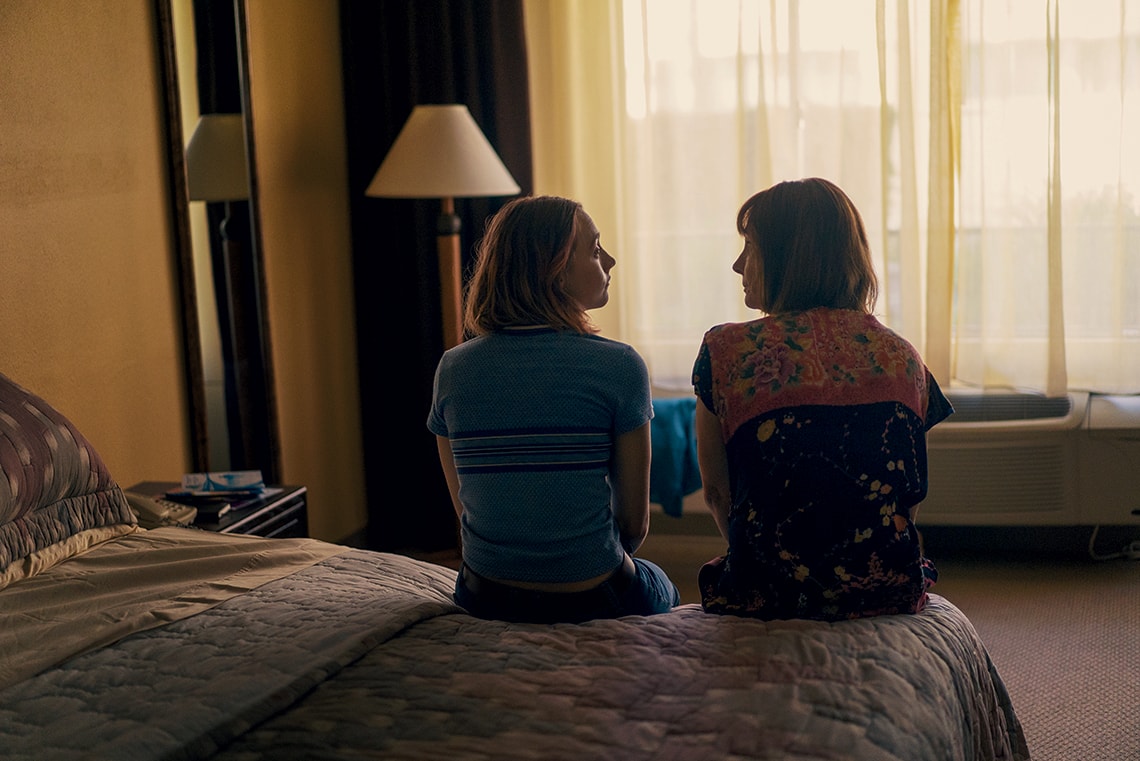