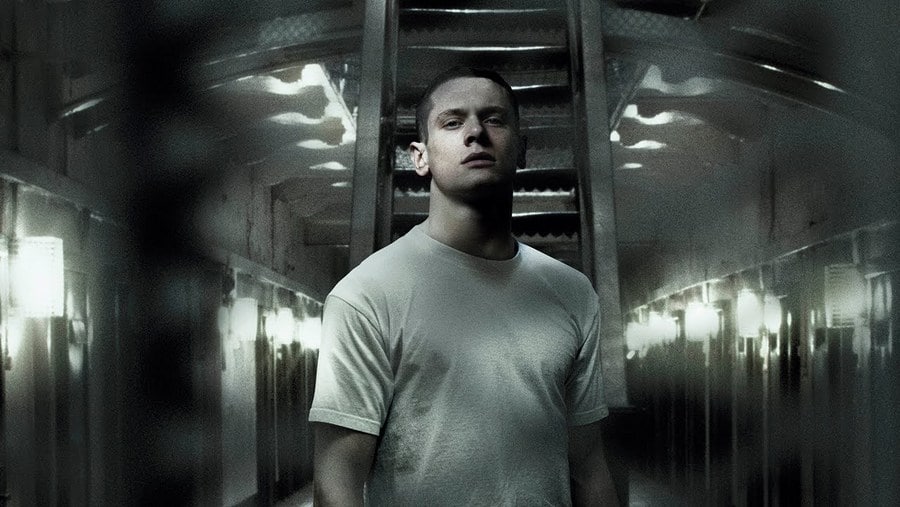 Based off the real life experiences of the film's writer, Jack Asser, Starred Up is a gritty crime drama set within a violent offenses prison in the UK. The film's name references a youthful offender who, by virtue of his crimes, is sent to an adult facility. The film hums along like a taut bit of wire, keeping the viewer on the edge of their seat as the enormity of the prison subculture is unfolded in front of them.  Unlike many other prison dramas, this film isn't afraid to break cliches and explore new ground, and is populated with disturbingly real character studies, slices of dark and broken humanity.