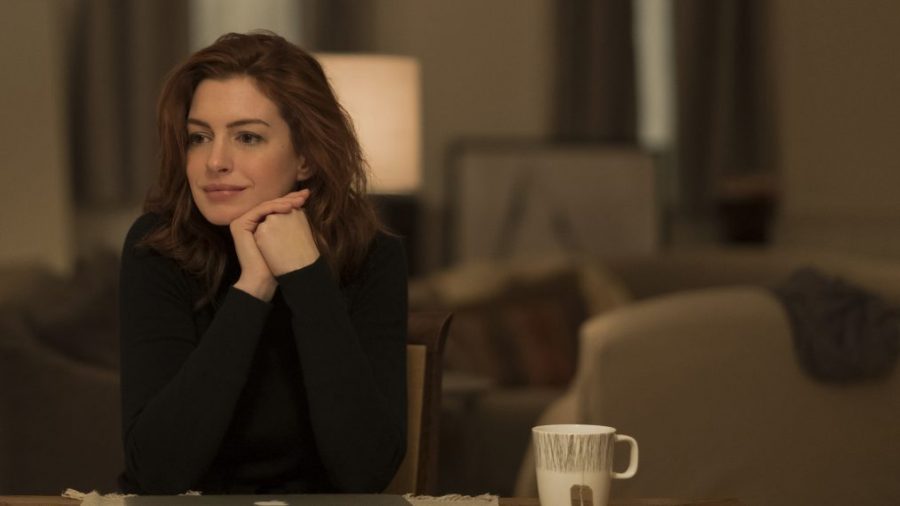 This is one of those reviews where it’s probably enough to say: watch the pilot. There is no better proof of how good Modern Love is than its first episode. The show is based on true stories that were shared in The New York Times column by the same name. That first episode is about the relationship between a doorman and a New Yorker. But, plot twist, Modern Love isn’t just about romantic relationships. It’s also about friendships, family links, and all displays of love and affection. The second episode is with Dev Patel and Catherine Keener, which I found to be also excellent. There are other ones with Tina Fey, Anne Hathaway, and many other big names, but the first two episodes are still my favorites. The power of Modern Love is in the riveting true stories it tells. It might as well have been called “you can’t make this stuff up.” 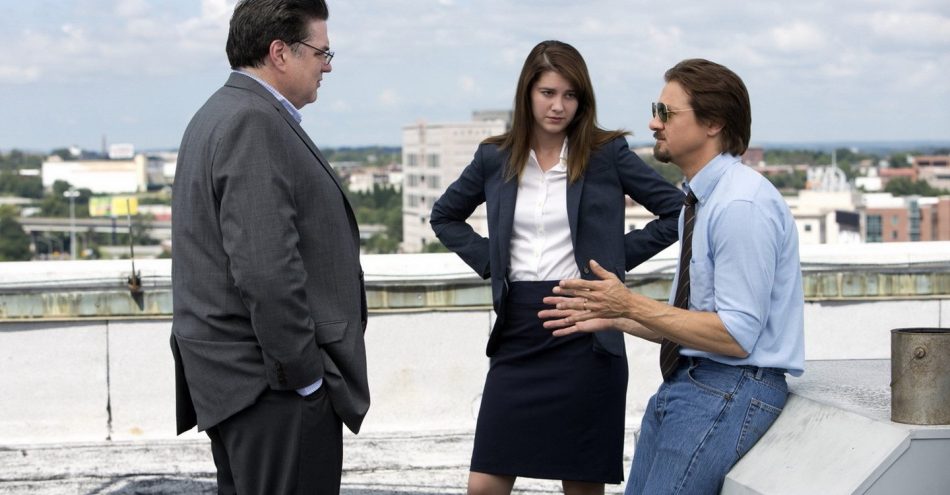 City Island is a lighthearted comedy/drama about the Rizzo family, residents of the titular fishing community in The Bronx, New York. Andy Garcia plays the patriarch of the family who works as a corrections officer, and who decides one day to bring home a young ex-con named Tony under somewhat mysterious circumstances. Tony soon becomes entwined in the dysfunctional household as he develops varying relationships with each family member, even as each of them lives their own secret life apart from the rest. This secrecy drives much of the plot, as their personal mysteries play out in an unexpected and often amusing ways. It’s a lively slice-of-life full of boisterous characters, comedic misunderstandings and ultimately a warm embrace of family unity.
Read also: