Find the best movies and show to watch from the year 2019. These handpicked recommendations are highly-rated by viewers and critics. 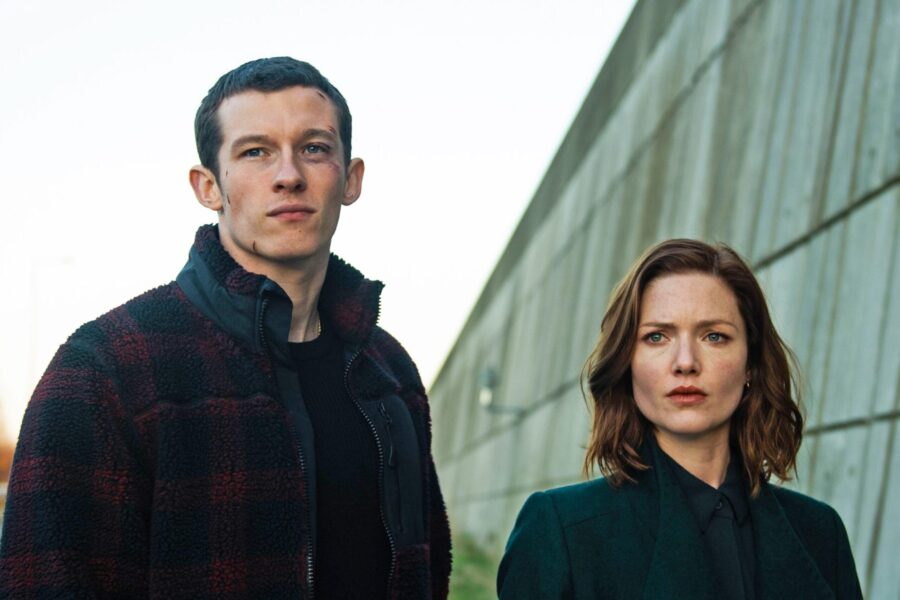 In BBC’s The Capture, a young soldier’s murder conviction is overturned thanks to submitted video evidence. But before he can enjoy his newfound freedom, a different video—this time live CCTV footage—places him at the scene of a new crime. The proof seems damning, but the deeper Detective Rachel Carey (Holliday Grainger) digs into the case, the more she learns about the wider conspiracy underneath it.

The Capture is everything you’d expect from a British police procedural: intelligent, lean, and sufficiently dramatic: no extra fat and unnecessary bits to be found here as action and mystery take center stage. And although TV may already be brimming with thrillers like it, what sets The Capture apart is its eerie insight into our so-called “post-truth” era. Instead of hardened criminals, our heroes go up against deepfakes, disinformation, and 24/7 surveillance. The series lets us know that the threat manipulated technology poses isn't mere science fiction anymore—it's evolved into an unfortunate and unbeatable reality. 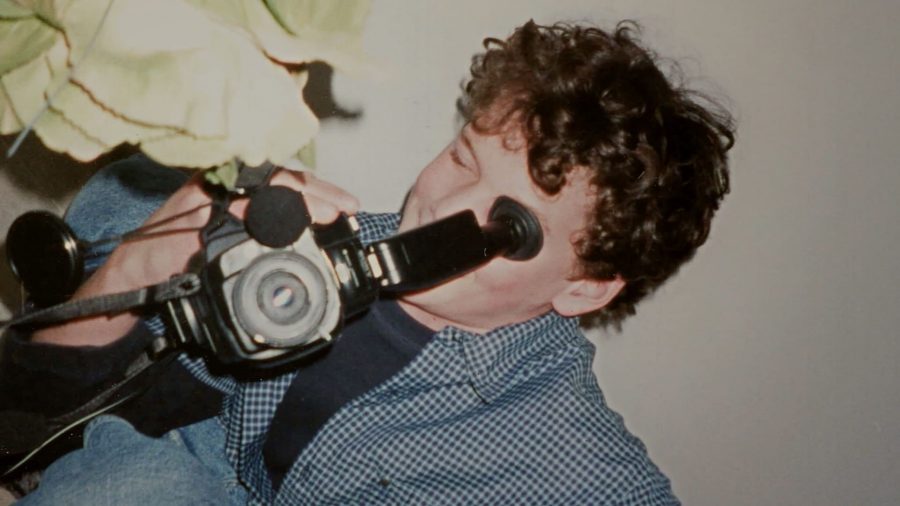 This movie narrated by Nicolas Cage is the incredible story of actor Anton Yelchin (Star Trek, Like Crazy): from being born to a Jewish Russian family in Leningrad to moving to the U.S. and ending with his sudden death at age 27. Anton, or Antosha as his loved ones called him, was a gifted kid: he was making his own movies at seven years old, taking highly sophisticated notes on Fellini movies, and picking up playing guitar in a short time. He took photographs that still show in exhibitions around the world. He led an extraordinary life, portrayed here, one that was cut way too short.

A young lawyer has to defend a murderer after passing the bar only three months prior in this satisfying German drama. To make matters worse, the victim happens to be his mentor, a wealthy and seemingly kind-hearted business man. As for the perpetrator, he refuses to say a single word. Caspar, the lawyer, is from a German-Turkish background, which is a hint to where the complexity of this legal drama lies: in Germany's history and racial legacy. The Collini Case is satisfying to a fault, but if you’re looking for substance-filled entertainment, this is some of the best you’ll get.