Find the best movies and show to watch from the year 2016. These handpicked recommendations are highly-rated by viewers and critics. 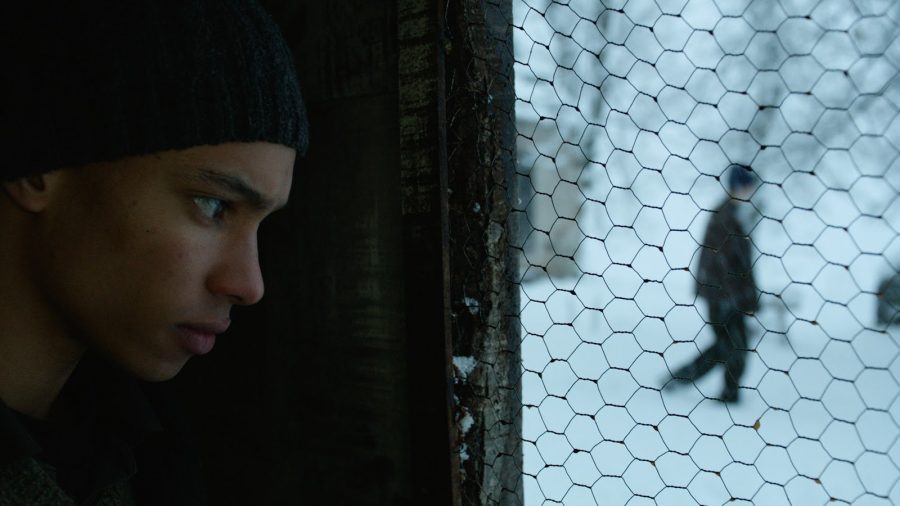 This quiet French coming-of-age romance is about two boys who live in the Pyrénées mountains in the south of France. Getting to school is an ordeal for both of them but more so for Thomas, the son of shepherds, who has to travel for two hours each way. Damien, the other teenager, lives closer to the school in a big home with his mother who is the town's doctor.

The two boys initially fight at school, taking turns at bullying each. Damien's mother intervenes, inviting Thomas to live with them so that he can be closer to school.

Co-written by Céline Sciamma (Portrait of a Lady on Fire) and the movie's legendary director André Téchiné.