Find the best movies and show to watch from the year 2015. These handpicked recommendations are highly-rated by viewers and critics. 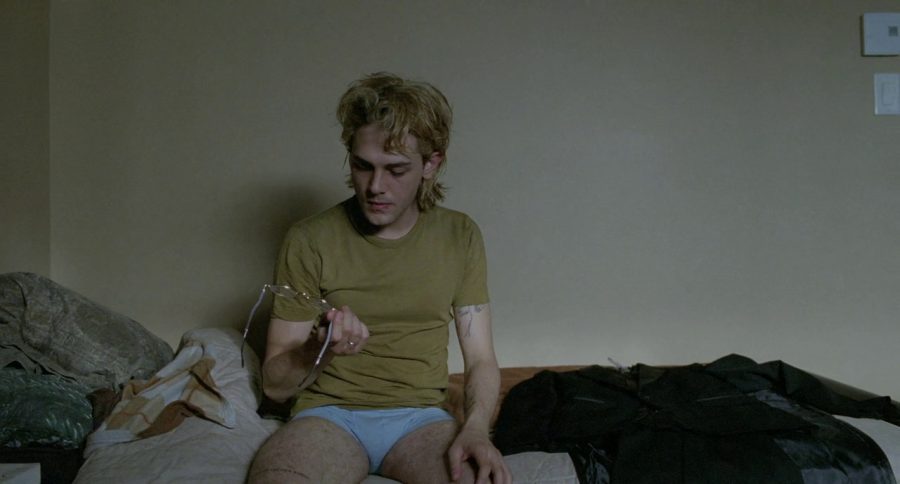 What starts as an unsettling drama quickly morphs into a searing psychological thriller. The film, based on a play of the same title, tells the story of Tom, a young man who while attending his boyfriend’s funeral, stays with the grieving family unaware of his relationship with their son. During his stay, Tom becomes subject to the violent whims of his boyfriend’s brother.

The intense psychosexual dynamic that develops becomes a piercing examination of homophobia, masculinity, and violence. Dolan’s expert direction keeps a level of intensity that grips and never let’s go until the gorgeous closing sequence. At times brutal and cruel, Tom at the Farm may be a tough watch, but its portrait of simmering regressive violence speaks vividly and directly to our current moment. 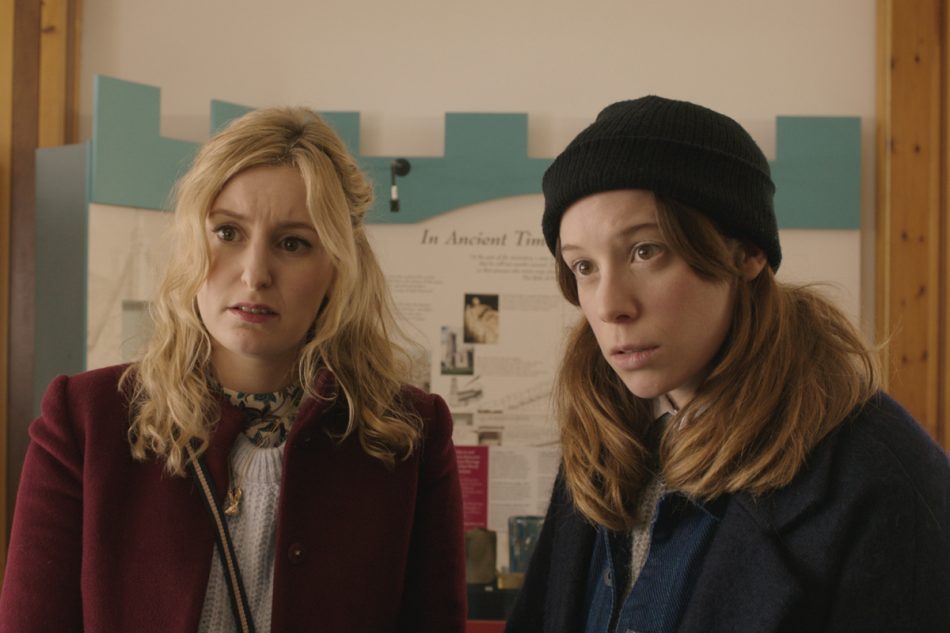 A razor-sharp script and beautiful scenery make this one of the best road movies in recent memory. When their cynical best friend dies, Seph and Alex embark on a journey to scatter his ashes over four spots he wants to go back to. Tupperware of ashes in the glove-box, they start their big adventure. Burn Burn Burn, an expression their friend quotes from Kerouac, is a chance for the two friends to escape their hectic city life and to discover themselves. It’s a beautiful movie.