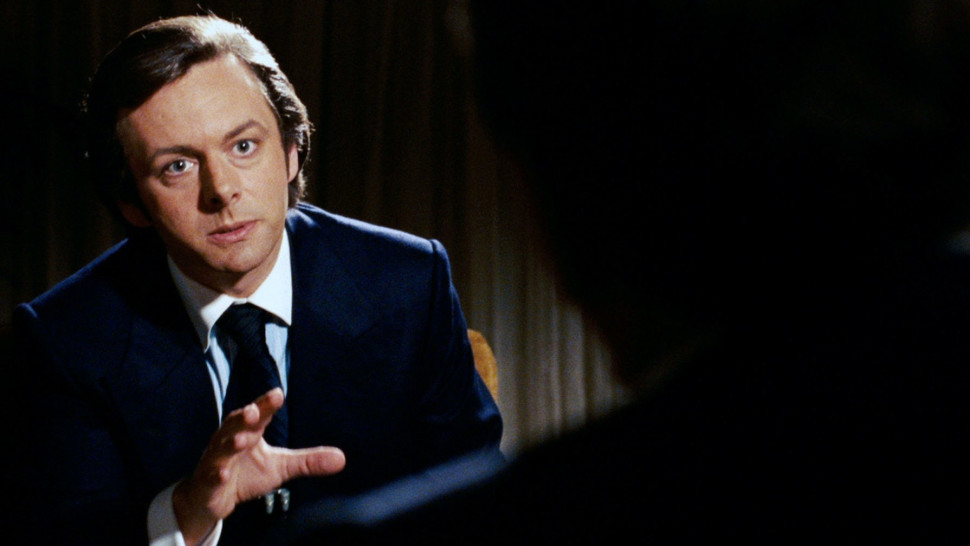 A relevant and deeply entertaining movie that only has the appearance of being about politics. In reality, it is about television, and one brilliant journalist’s pursuit of the perfect interview.  Richard Nixon stepped away from the public eye after the Watergate scandal, and was counting on a series of interviews three years later to redeem himself. His team assigns an unlikely reporter to sit in front of him, a British reality TV host named David Frost. Both men have everything to gain from this interview by going against each other, as Frost tries to extract a confession of wrongdoing in Watergate that Nixon never gave.  Who will win? The master manipulator or the up-and-coming journalist? Frost / Nixon was originally a play, and this adaptation is full of drama and boosts great dialogue. 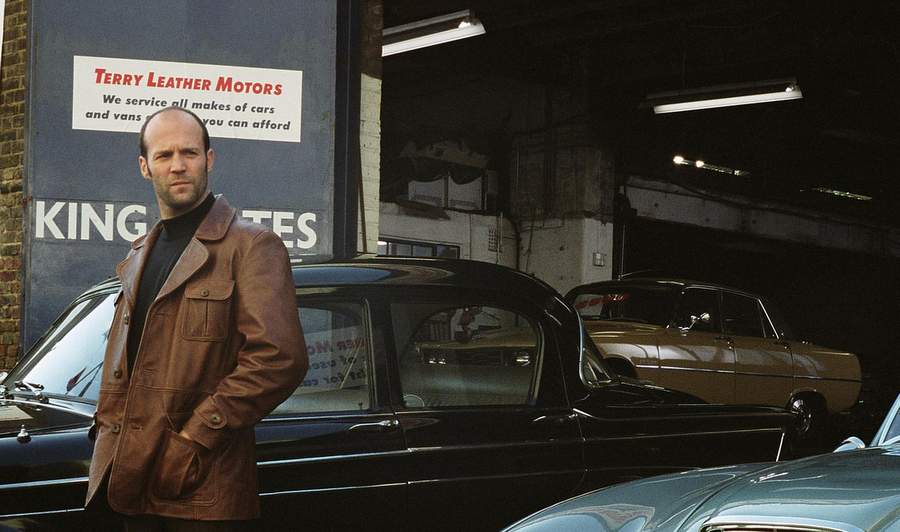