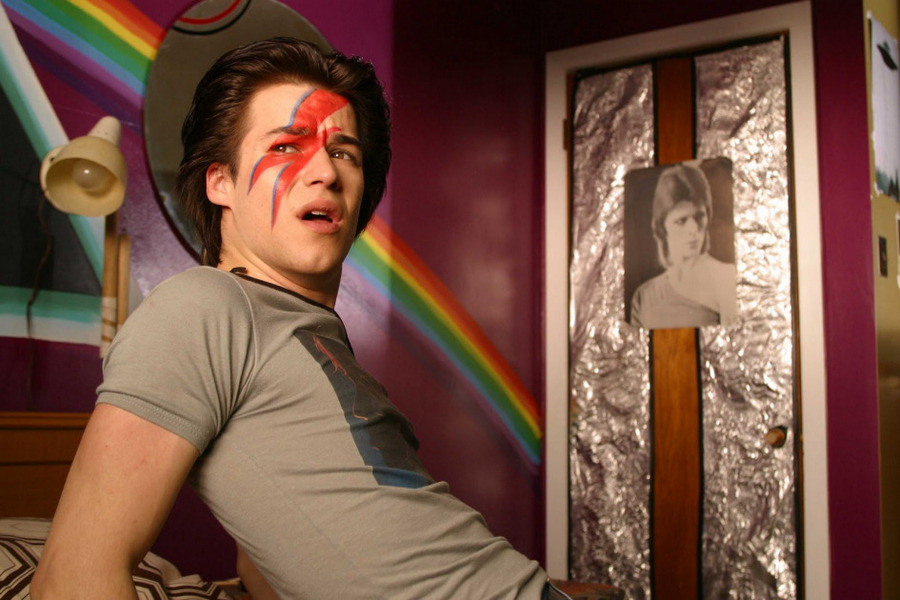 C.R.A.Z.Y. is crazy good, so to speak. A portrait of a French-Canadian family in 70's Quebec that will knock your socks right off, it's the story of a boy struggling with his identity and his relationship with his father. Featuring a killer soundtrack (including but not limited to Bowie, Pink Floyd, Rolling Stones), it received Best Canadian Film in 2005 at Toronto International Film Festival. There are many things I would like to say about C.R.A.Z.Y. but I fear it's one of those films you enjoy best when you go into them not knowing much.