Find the best movies and show to watch from the year 1998. These handpicked recommendations are highly-rated by viewers and critics. 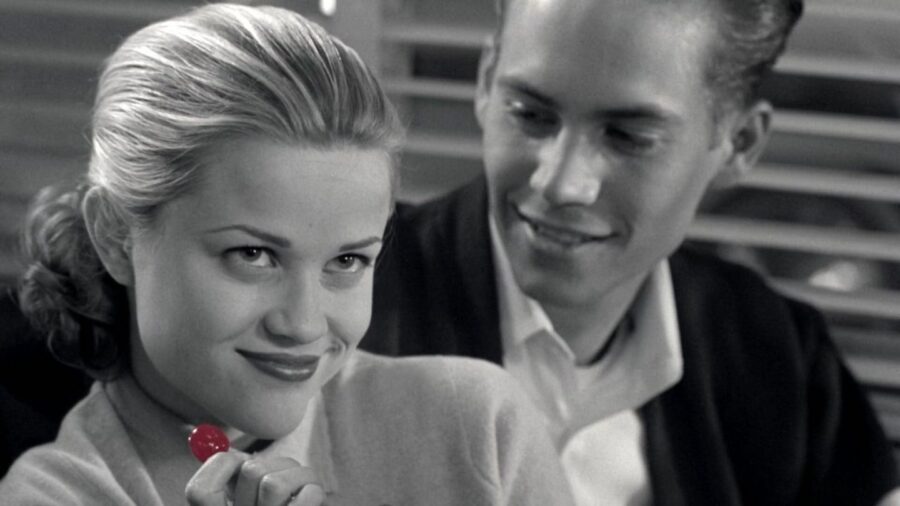 When David and his sister Jennifer fight over the TV remote, they are suddenly transported to David’s favorite sitcom, Pleasantville. They’re told by a spirit guide that their best bet at getting out is fitting in, but their modern sensibilities prove to be too much for the genteel ‘50s town. Soon, the residents learn about sex, art, criticism, and politics, and it’s up to the twins to control the ensuing mayhem and guide them to the right path.

In hindsight, Pleasantville seems ahead of its time, preceding Marvel’s WandaVision as the ultimate, deconstructed homage to 20th-century television. But unlike the series, Pleasantville dives deep into personal and social politics, all while maintaining an impressive balance of wisdom and humor. Equally notable is the film’s transformation from black and white to Technicolor, which, aside from being a symbolic and technical feat, is also a piece of pure, mesmerizing cinema.