Find the best movies and show to watch from the year 1995. These handpicked recommendations are highly-rated by viewers and critics. 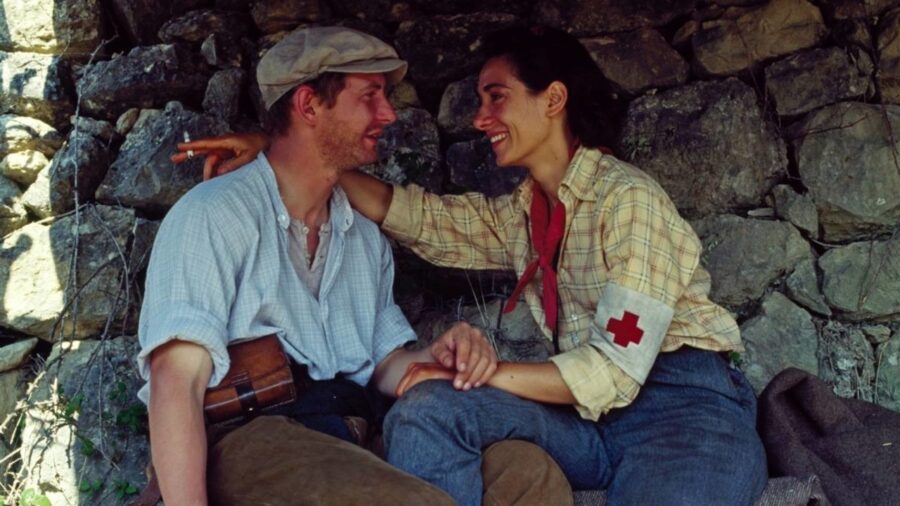 Stereotypically made to look like one-note villains in many other films, the kinds of characters who lead Land and Freedom are rightfully depicted as people acting out of a desire for something constructive and good. Through director Ken Loach's trademark approach to no-frills storytelling, the complex ideologies motivating each of these factions against the common enemy (and against each other) are laid out with crystal clarity. In fact, the most exciting confrontations in the film aren't the skirmishes between the fascists and the revolutionary militias, but the debates held between allies, as they figure out the next best steps forward for every liberated person involved.