Find the best movies and show to watch from the year 1992. These handpicked recommendations are highly-rated by viewers and critics.
Read also: 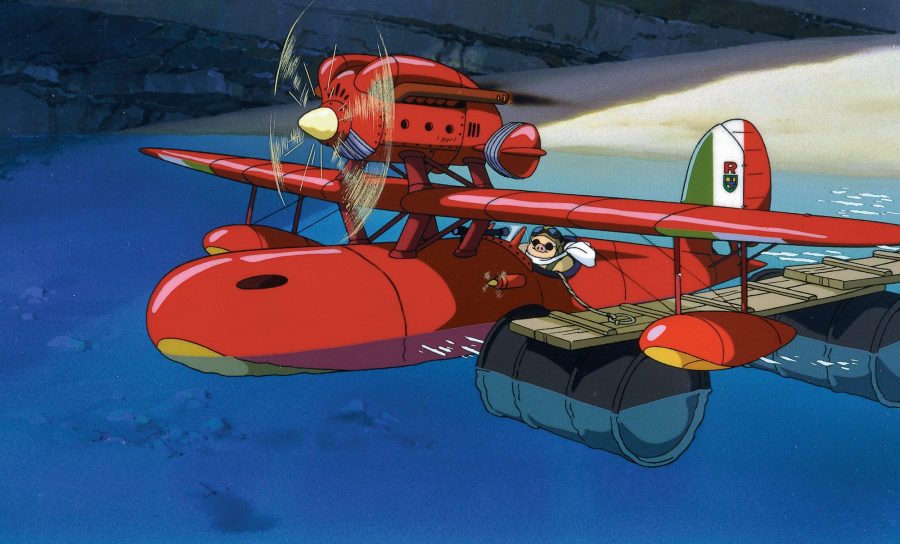 As impressive as Studio Ghibli’s collection of films are, I am still stubborn to believe that Porco Rosso is its most underrated film. Porco Rosso, directed by Hayao Miyazaki, is the story of a World War military aviator-turned-bounty hunter who has mysteriously been transformed into a pig.

Bright with humor, heart, and flight (Miyazaki is largely influenced and inspired by the art of aviation), Porco Rosso manages to also acknowledge and reckon with the horrors of war. It also boasts one of, if not the greatest, line in any Ghibli film: I’d rather be a pig than a fascist.