Find the best movies rated TV-14, as per MPAA rating standards. These recommendations are at the same time acclaimed by critics and highly-rated by users. 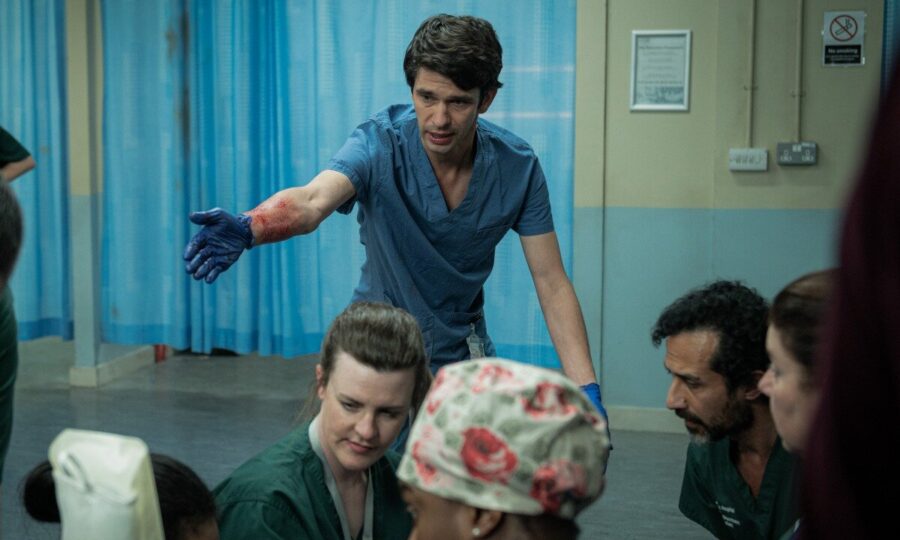 In the dark comedy This Is Going to Hurt, Ben Whishaw stars as junior doctor Adam, who's barely keeping it together in the understaffed and under-equipped ob-gyn ward of Britain's NHS hospital. We see, often in sad and graphic detail, what goes on in a public hospital and the heavy toll this takes on both the patients’ and medical staff’s personal lives. It's hard to look away, especially when Adam addresses us in the first person.

Even more upsetting? The miniseries is based on a memoir. Former medical trainee Adam Kay wrote a best-selling book detailing his horrific time at the NHS, and now he serves as executive producer and writer of the series. 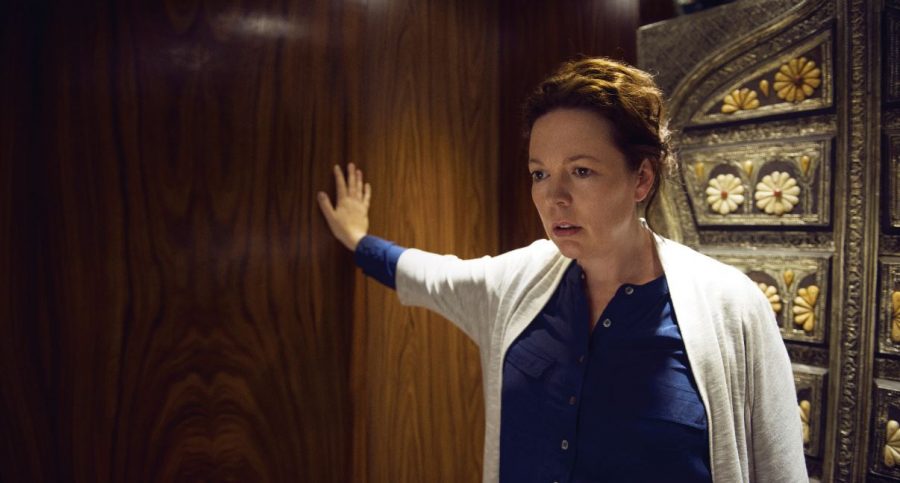 Olivia Colman and Hugh Laurie (House) star in this espionage mini-series based on a John le Carré novel.

A quick mini-series that spans six episodes, it’s about a former soldier (Tom Hiddleston) who, while working as a night manager for a hotel in Cairo, Egypt, ends up getting hold of very sensitive information. He is then recruited by an intelligence officer (Olivia Colman) to bring down a corrupt businessman (Hugh Laurie.)

A highly-acclaimed TV show not to be missed by lovers of spy stories, John Le Carré films (A Most Wanted Man, Tinker Tailor Soldier Spy), or just anyone who appreciates excellent acting.