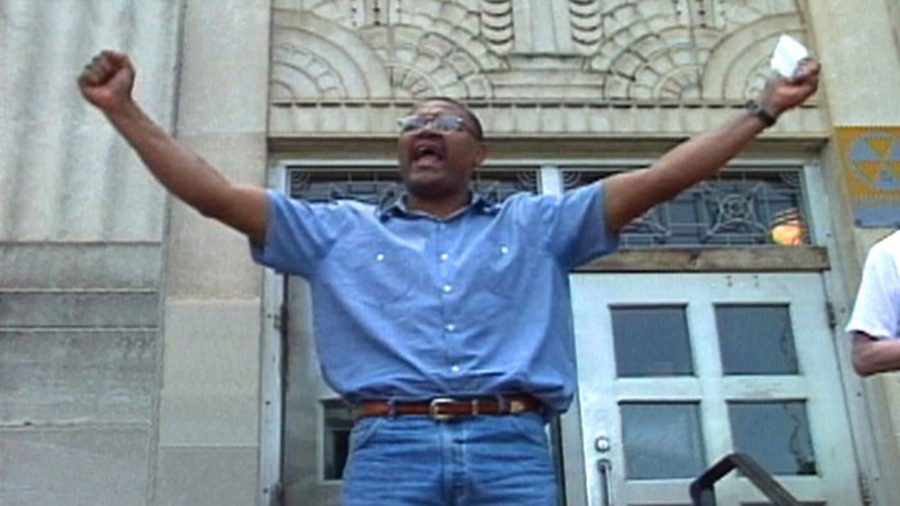 This documentary follows eight men whose convictions were recently overturned based on exonerating evidence. Proven innocent after many years in the US prison system, they are suddenly free to return to the communities they had been expelled from, without any of the usual obligations (or resources) associated with parole or probation.

The exonerations featured in the film are largely thanks to the work of the Innocence Project, a nonprofit legal organization that works to free the wrongfully convicted through DNA testing and criminal justice system reform. While their work is central to the documentary, it's also clear that these failings of the system represent only the tip of the iceberg. What makes the movie unforgettable, though, is the exonerees' struggle to make sense of what remains possible in their lives, to embrace hope and reconcile with profound loss. All in all, it is as much a study of the deep costs of injustice as it is one of buoyant resilience.