Subscriber-only title: George Harrison: Living in the Material World 2011 / Martin Scorsese's take on the “quiet” but arguably the most interesting Beatle. 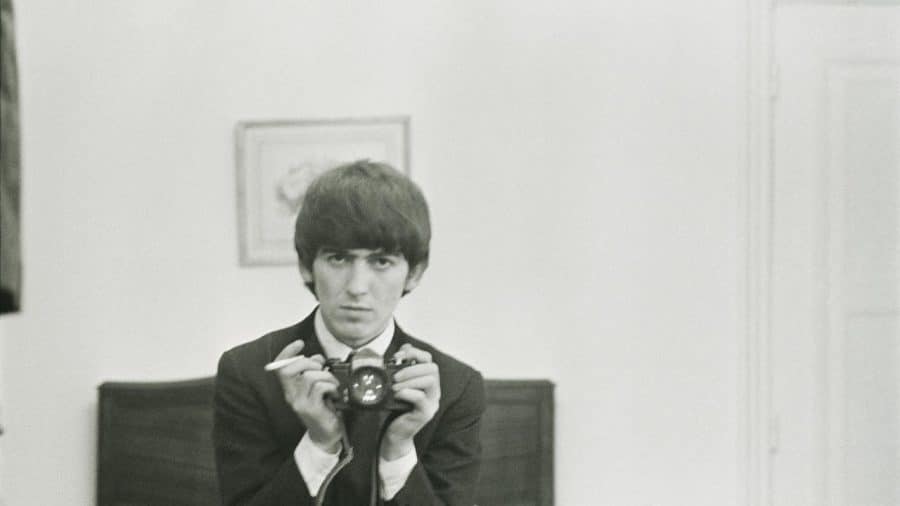 Living in the Material World tells the story of one of the most influential musicians of recent history, the “quiet Beatle” George Harrison. It is, in turn, told through the eyes of one of the most prominent filmmakers of recent history, the always amazing Martin Scorsese. Famous for his feature films, Scorsese has been a champion of documentary films and an avid maker of them. Drawing on archive footage, home movies, and many newly recorded interviews, including with Paul and Ringo, Eric Clapton, Phil Spector, and Terry Gilliam, he tells the complete story – and this is to be taken quite literally – of an indeed quiet, torn, and searching human being as well as an immensely talented, inspiring, and spiritual artist. This heart-felt and intimate 3.5-hour documentary is an awe-inspiring exploration of Harrison’s time with The Beatles as well as his subsequent solo career as a musician and as a philanthropist. In case you had your mind made up on who’s your favorite Beatle, Scorsese might make you rethink.

I watched this as “part 1” and “part 2”. I could have watched it in 5 parts and it would have still been amazing. So don’t be deterred by its long runtime. It’s probably the best portrayal in a documentary of any artist…ever. 4 people liked this review.

This doc will make George your favorite Beatle, if he wasn't already. 2 people liked this review.