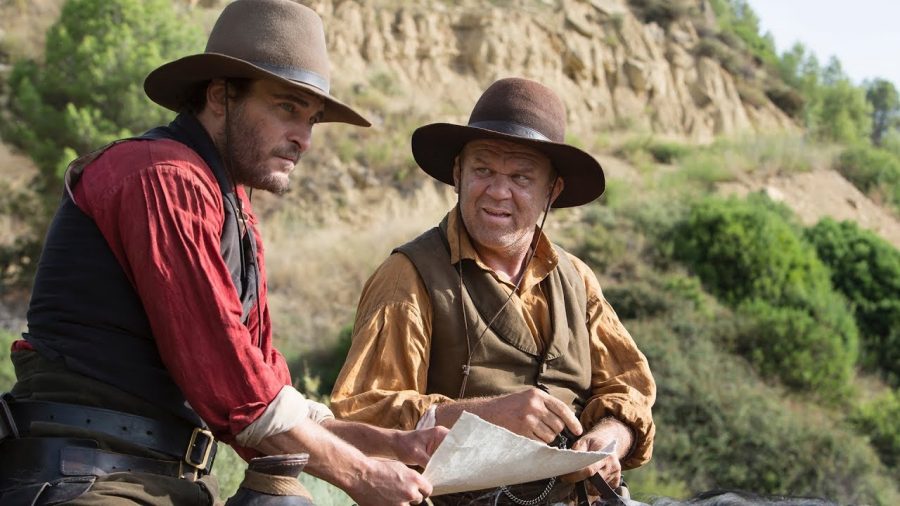 This is a star-packed movie about two brother assassins played by John C. Reilly and Joaquin Phoenix, and starring Jake Gyllenhaal. You might have read the book of the same name, and it is always hard to make a great film out of a great book but the brilliant director of A Prophet Jacques Audiard has done it (again). He is aided by a superb darkly comic script and fantastic acting from the entire cast. Audiard is French, but his take on the American Western is filled with epic violence but also witty dialogue, brotherly love, and male camaraderie. 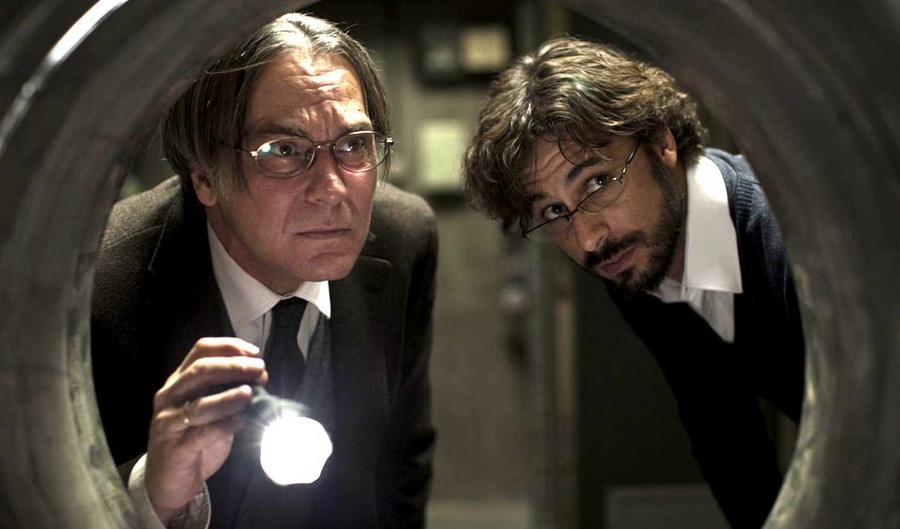 Without a shadow of a doubt, one of the most gripping thrillers in recent years. It starts in a morgue where a corpse of a deceased femme fatale goes missing. Her husband is the first person to be suspected as evidence starts pointing to him for killing his wife and hiding the body. He is called by the police to the crime scene to help with the investigation that is led by a shady detective. The film then takes you on a journey filled with reflections on marriage, deceit and the character's urge to safeguard whats their own and the territories they are willing to cross to keep it. Drawing you into the atmosphere from the very start, it refuses to let you go out of it. All while maintaining a simple premise.