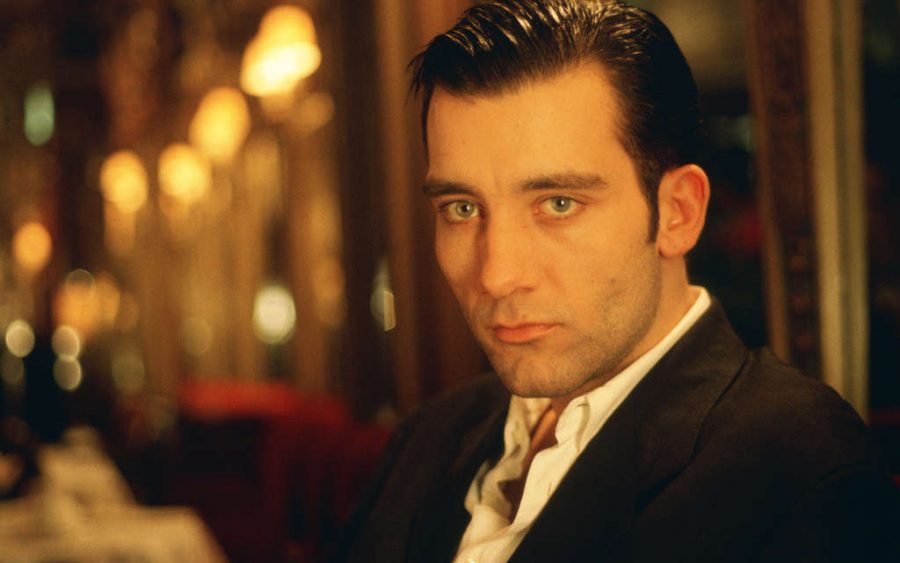 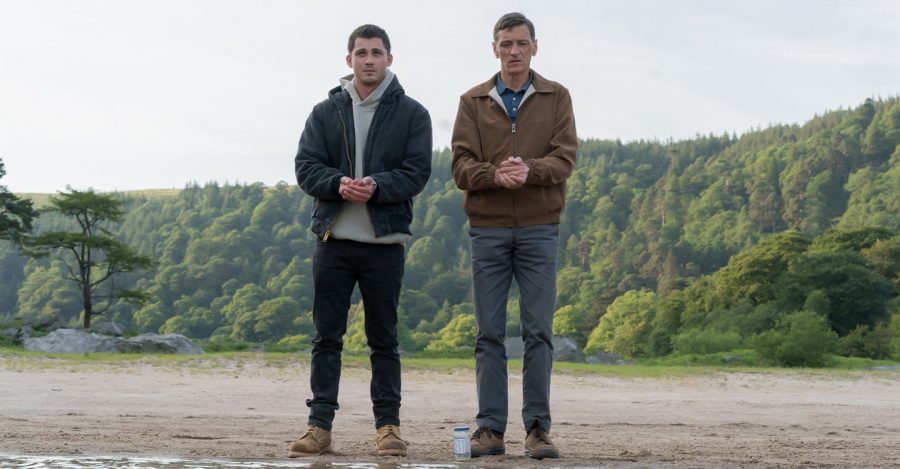 Logan Lerman (The Perks of Being a Wallflower) and John Hawkes (The Sessions) star in this easy road drama about a father who tries to rekindle with his son. After the mother passes away, they try to execute her dying wishes of spreading her ashes in her home country of Ireland. The son, Lerman's character, is freshly released from jail and accepts to take the trip on the one condition that he never sees his father again. This premise makes for a fun mix between a family drama and an adventure movie. Both characters have a lot to discover in Ireland: about the country, each other, and themselves.