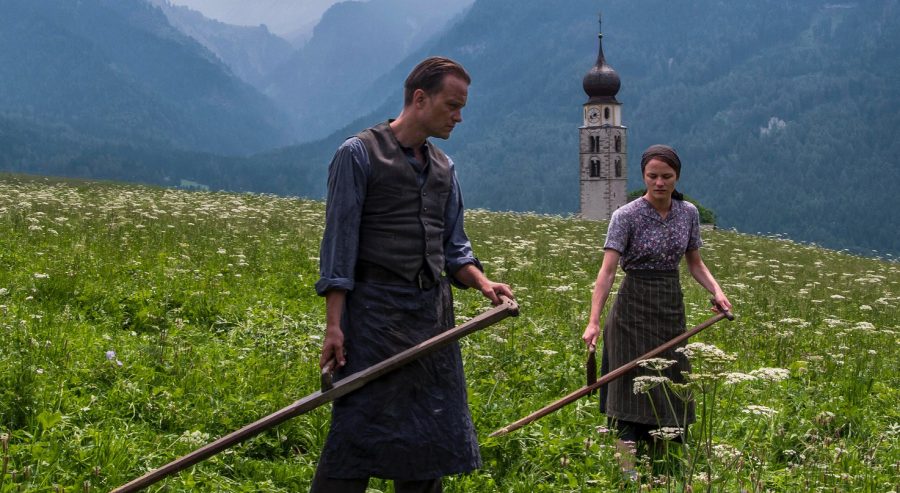 Terrence Malick (The Tree of Life) is back in full form with this three-hour movie based on a true story. His creation has one of the most beautiful depictions of happiness ever seen in film, portraying the simple yet joyous life of a farmer in the Austrian mountains. You'd have to see it for yourself to understand, but how Malick depicts this character's love for his wife (and her love for him), their children, and even their farming rituals are nothing short of cinematic wizardry.

This peaceful existence changes when World War 2 intensifies and this farmer is called to serve for the Nazis. He refuses to enroll out of principle and puts himself and his family at great danger and alienation from their village. The question at the center of the film is one that other villagers and the church ask him a lot: what good can his actions do? And the title of the movie is taken from A George Eliot quote: "The growing good of the world is partly dependent on unhistoric acts; and that things are not so ill with you and me as they might have been, is half owing to the number who lived faithfully a hidden life, and rest in unvisited tombs." 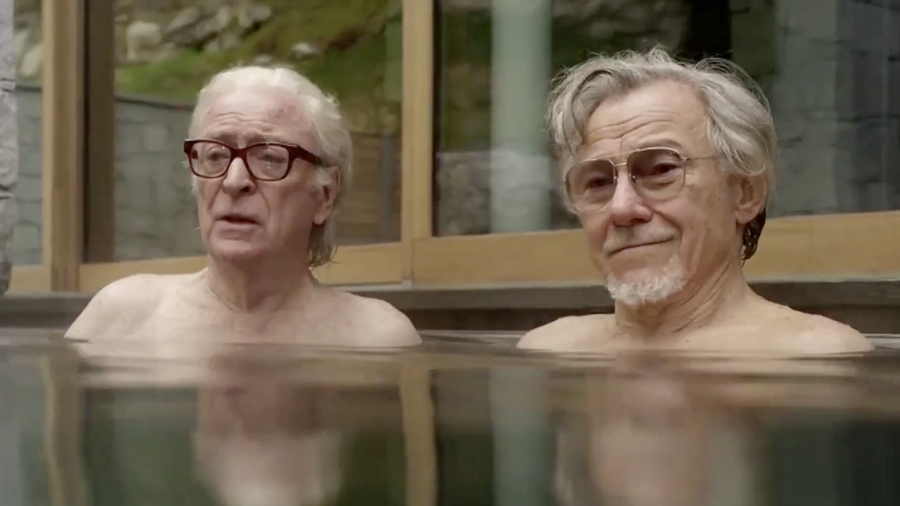 Youth is a film about Fred Ballinger (Michael Caine) a famous composer vacationing at a resort in the Swiss Alps with his friend Mick (Harvey Keitel), an accomplished filmmaker, and his daughter Lena (Rachel Weisz). While Fred shuns his work (including an opportunity to play for the Queen of England) and muddles himself in disillusionment, Mick works fervently on his final film, intended to be his life’s crowning achievement. Their remaining time is spent intermingling amongst the guests and reminiscing upon their lives, their achievements, their failures and their undying yearnings. From writer/director Paolo Sorrentino (The Great Beauty), Youth is another charming work offering an array of eccentric characters and quirky scenarios, while also serving as a touching examination of age, wisdom and ultimately personal reckoning.